Political scientist Vadim Yelfimov shared his views with YouTube channel Glavny. Tur, saying that a serious breakthrough in the economy of the two countries is possible already in September-October 2022 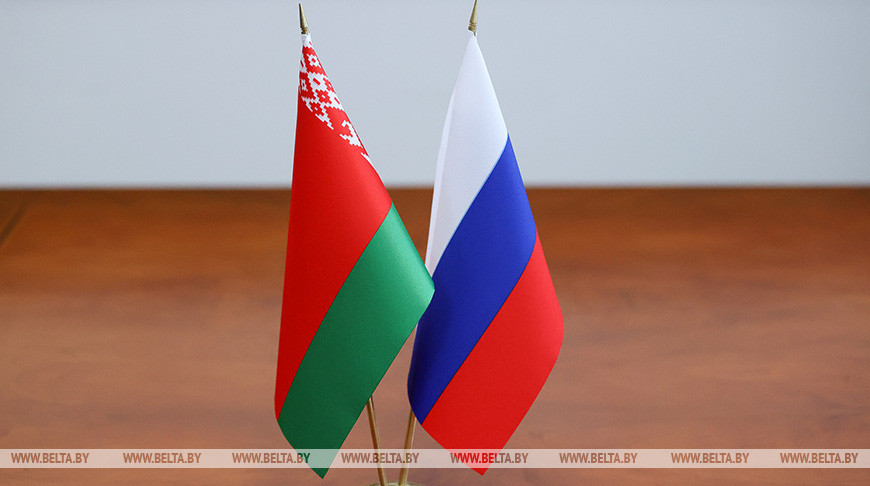 Speaking about the topics that Aleksandr Lukashenko and Vladimir Putin discussed during their bilateral meeting in Sochi, the political analyst stressed that the most important thing in relations between Belarus and Russia is the successful development of our states and the well-being of the people, and not military issues.

“We did not establish our union [Union State] in order to defend ourselves. This is, of course, an important topic, but not the most vital. Meanwhile, the atmosphere in Sochi always encourages the Belarusian and Russian leaders to find solutions to the most difficult situations. Some breakthrough events in the relations between our states always happen there,” said Mr. Yelfimov.

Speaking about the Ukrainian topic, the political scientist admits noted, “Soon the topic of Ukraine will take a back seat. Now there is clearly a turning point in the special military operation. It is already possible to view certain plans and the completion of this situation. Therefore, in such conditions, the two closest allies – Belarus and Russia – should synchronise their watches and exchange operational information,” he noted.

Vadim Yelfimov made the following prediction, “Already in September-October 2022, a serious breakthrough in the economic development of our states is possible. We have mobilised all our capabilities and they are already giving effect. Now we are successfully developing; just look how much the trade turnover between Belarus and Russia has increased,” said the expert.