Europe is now suffering – both from the war with Russia and its own sanctions, Oleg Gaidukevich, a deputy of the House of Representatives of the National Assembly, believes 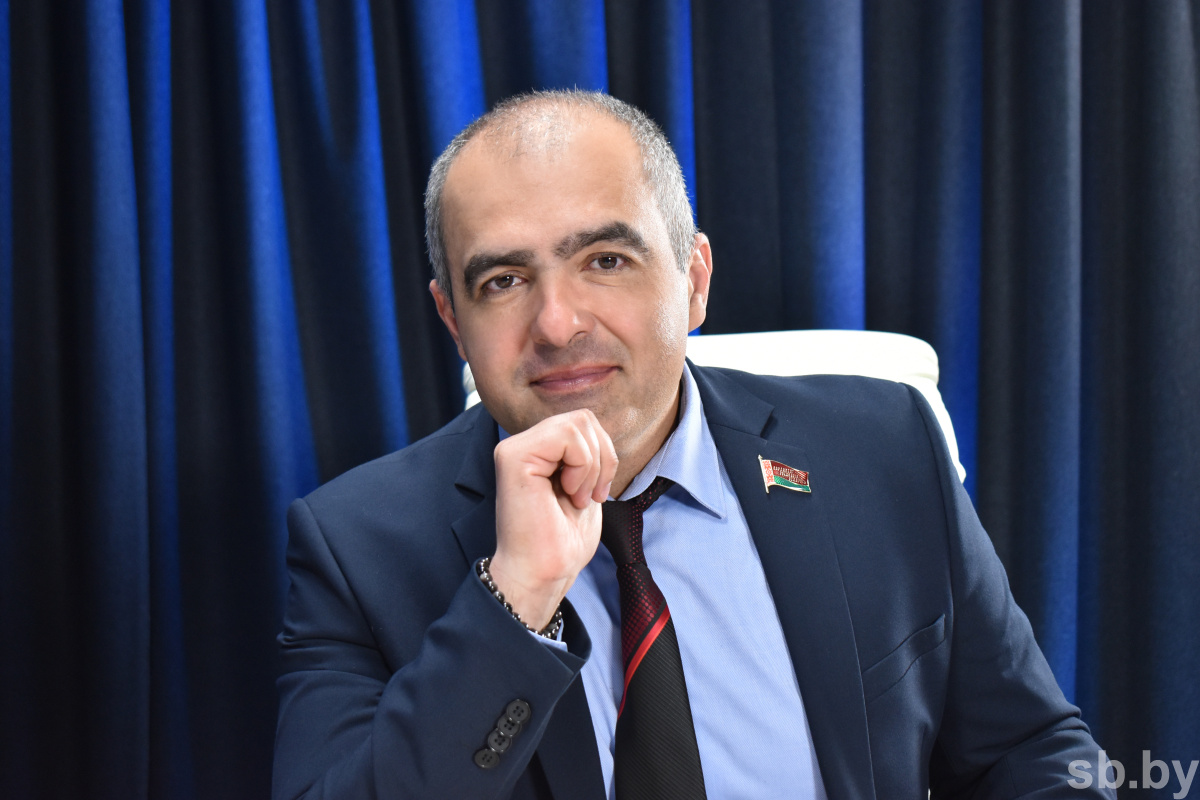 According to Mr. Gaidukevich, Europe has split recently against the background of the situation around Ukraine. “Old Europe would like a respite in the war it has launched against Russia. It does not need it anymore, as it is getting only problems [as a result]. A split is also seen in the US. American leader Joe Biden already wants a break, and he proposes Zelenskyy to accept the loss of territory. However, the military lobby around the US President will not allow this, since these people have already rocked their military complex. Poland, Lithuania and Latvia are aggressive countries that assert the war should continue until the victory – though they no longer believe in it. We see that Europe is suffering now. Do you know what the outcome of the current situation will be? Russia will get stronger, Belarus will get stronger, China will get stronger, the United States will preserve its position, while Europe will collapse,” he explained in a talk with Alfa Radio.

The expert stressed that the EU sanctions are now hitting Europe much harder than Belarus and Russia, “This is just the beginning. Look at inflation in Germany. European countries declare their unity, but – when it comes to the economy – each of them defends its own interests.”

Mr. Gaidukevich also noted that Latvia and Lithuania are already losing their sovereignty, “I see the future of Lithuania and Latvia only as part of the Union State of Belarus and Russia. They are losing their sovereignty every day, and they need to radically change their geopolitical position and governments. Belarus and Russia will help preserve the sovereignty of these republics and boost their economies. When Latvia and Lithuania understand this, then they will start to defend their national interests.”