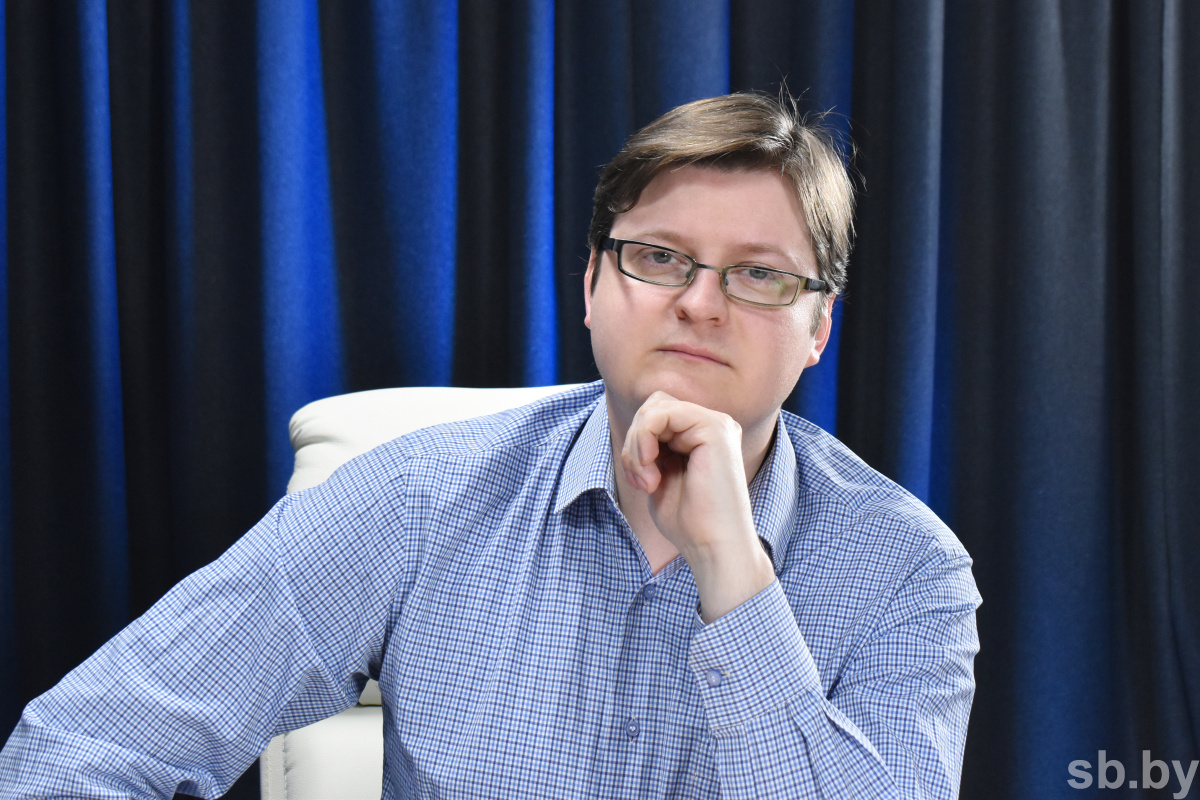 The expert explained that Poland is now preparing its society for various scenarios, “The country is being incited [by its curators] to sign certain agreements with Zelenskyy, which de jure indicate that Ukraine has become a protectorate of Poland. We have to understand this. The Secretary of the Security Council of the Russian Federation, Nikolai Patrushev, has already clearly stated that Ukraine is Poland’s protectorate. However, Poles understand that it will not be possible to completely occupy Ukraine, since this will be expensive and extremely responsible. It is better to form a puppet state there.”

According to Mr. Petrovsky, it is now important for Belarus to prevent the expansion of the North Atlantic Alliance along its southern borders. “It is necessary to understand that the most important thing for us is that NATO does not expand on our southern borders – though some say now that Volyn might be cut off. Firstly, Ukrainians and Poles will not get along there, and there will be a conflict. Secondly, the Brest Region of Belarus will then border NATO countries. Why do we need this? Moreover, the Rovno nuclear power plant will be managed [by Poles] as a result, and this also implies the transfer of part of the gas pipeline and this gas transmission line to the Alliance, although it [NATO] is already urging to disconnect Hungary from gas and oil supplies. These are strategic objectives,” he explained.

In this situation, as Mr. Petrovsky concluded, ‘the main task of the Union State of Belarus and Russia is to prevent direct or indirect expansion of NATO to the East’.