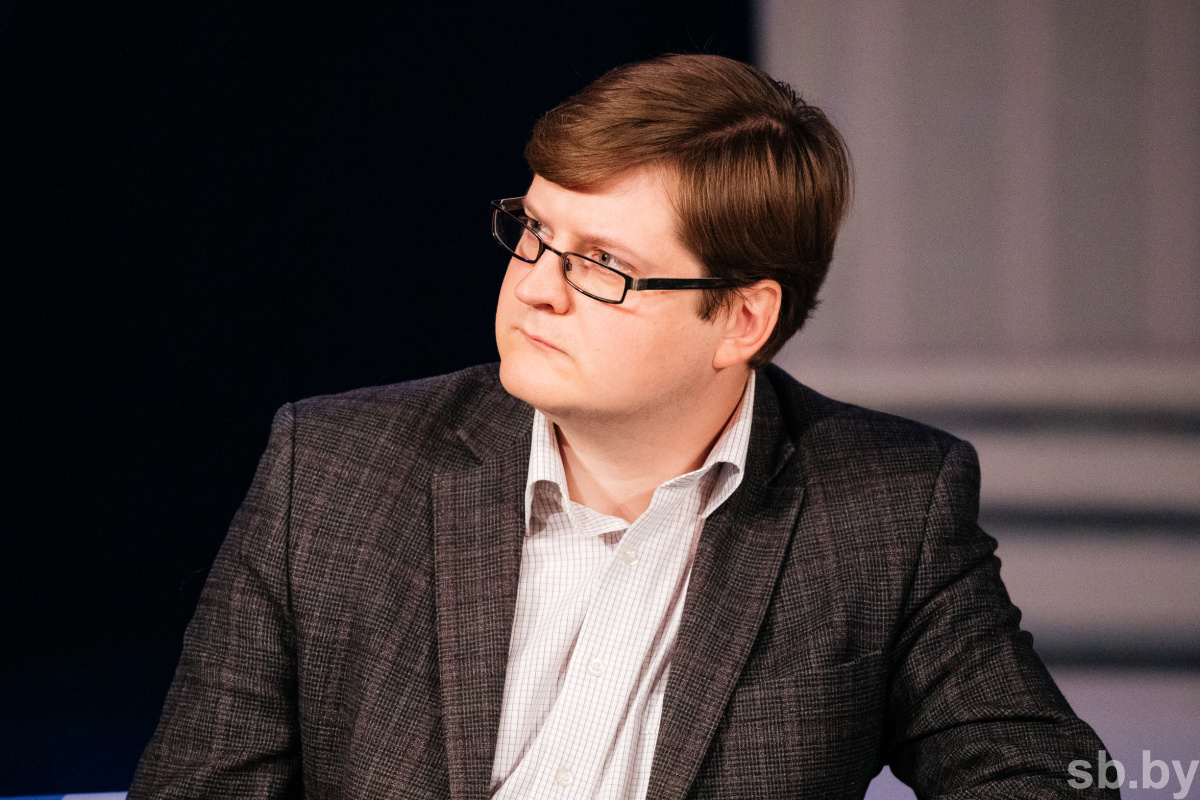 “A serious complication of logistics in the supply of energy resources and an increase in their cost have caused the rise in price of almost all goods, which has launched a flywheel of inflation in Europe. Another reason for it was the already announced desire of the European Union to subsidise tariffs for energy resources for enterprises and the population. How is it done? Naturally, it is done at the expense of the printing press. The collapse of the Euro below the US Dollar indicates that this printing machine is operating at full capacity in the EU, and the European economy will be in a fever even more, especially during the heating season,” Piotr Petrovsky is confident.