It has recently become known that the American intelligence services are simulating the effect of a 100-megaton nuclear bomb falling on the Ukrainian capital. Political scientist Piotr Petrovsky shared his views with Alfa Radio why this is being done. 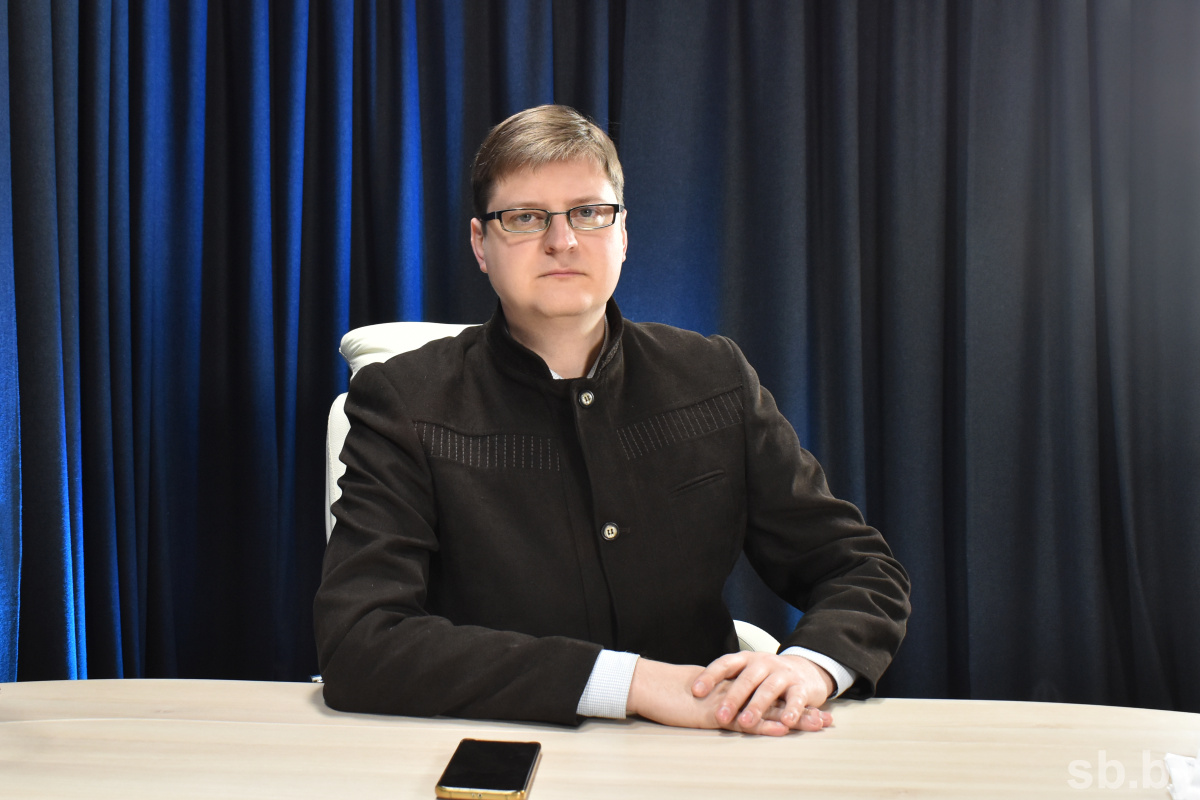 The expert noted that it is not for the first time that the Americans are simulating such situations.

“They also simulated their own attack on the capital of Belarus. It’s no longer a secret, it’s just that they kept silence at that time, these things were not allowed into the information space. Now the simulated situation of a nuclear strike on Kiev is being promoted. They are already trying to accuse Russia of preparing a nuclear strike. That is, there is a denigration, the creation of an image of the enemy, primarily in the Western world, in Ukraine. They are trying to suggest that there is an absolute evil that will destroy people, the civil population,” the political analyst emphasised.

According to him, the main goal of such behaviour is the consolidation of the Western world.

“Now we see problems with electricity, growing inflation, interruptions in the supply of some groups of goods. In such a situation, it is necessary to distract the population, switching the attention of citizens to another problem,” the expert explained.

Piotr Petrovsky also shared his opinion that US President Joe Biden is not ready for a dialogue with Moscow so far. This comes from his statement that negotiations can take place only after Washington consults with NATO allies.

“The US side is ready to further raise the stakes and deepen the contradictions. The West is not ready for negotiations. I am surprised at the resilience of Russia, which is still talking about some kind of talks. At this stage, I do not see any prerequisites for peace agreements, or tools for their implementation,” the political expert shared said.