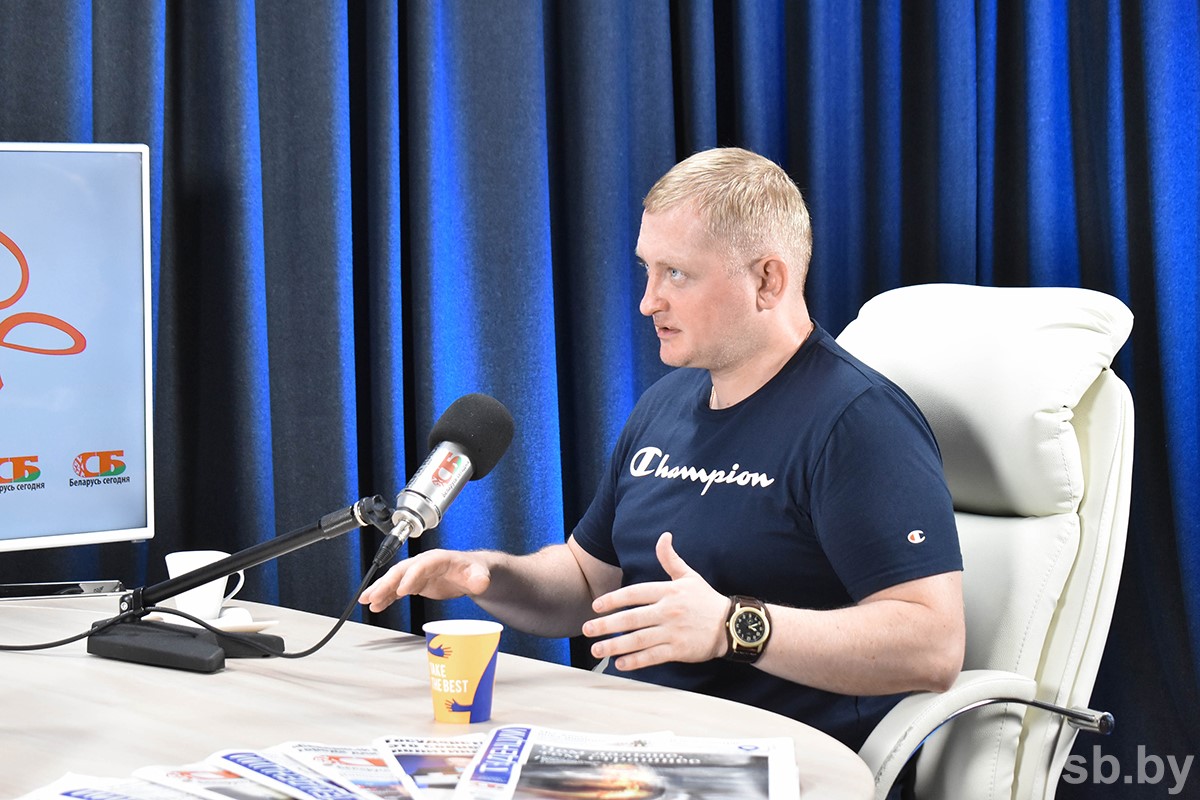 In his talk with Alfa Radio, the expert noted that Germany had provided less military assistance to Ukraine than, for example, Poland. “It is not for nothing that Ukraine's Ambassador to Germany, Andriy Melnyk, and other representatives of official Kiev criticise Chancellor Scholz. Germany has provided less material assistance to Ukraine than Poland. You understand the scales of the German and Polish economies: Germany is the EU’s locomotive state, and France is second behind it. As of May, the latter provided even less military assistance than Latvia and ten times less than Germany. Germany is in fourth place, while the United States leads by a huge margin,” Mr. Shpakovsky commented, adding that the US had provided $29bn of assistance to Ukraine as of May.

“How much [of the allocated aid] Kiev has received is another matter. The second place is taken by the UK, and the third – by Poland. Germany is fourth, but we understand that – when speaking of Germany – we mean the European Union. Differently speaking, Germany's contribution could have been much higher, but Scholz is doing the following. There are two levels of politics: discursive and the one of real affairs. At the discursive level, Scholz speaks everywhere of the need to help Ukraine, while doing much less than he is expected of at the second level. Actually, he is forced to provide some kind of assistance to Ukraine within the framework of the policy of solidarity of the collective West, but this aid is much less than possible. The same applies to France and Italy," Mr. Shpakovsky said.

According to the expert, these countries suffer greatly since they have broken ties with Russia. “What are Americans doing? They are twisting hands of the leading EU states through their counterparties in order to deprive them of the opportunity to use relatively inexpensive Russian energy resources, the supply of which creates the basis for Europe’s industrial power. In return, they are offering more expensive American liquefied gas and selling oil to the European Union," he added.

Mr. Shpakovsky noted that the European Union has allegedly refused Russian oil, “But India is increasing purchases of Russian oil significantly. This country is also increasing oil exports to the EU by 30 percent, and to the US by 43 percent. We understand that they buy Russian oil at a discount and then simply resell it to generate profit.”

The expert concluded, “The situation on the battlefield matters. A month and a half ago, Borrell said that everything should be decided in the war, but now they all are speaking of a plan of negotiations with Russia. It is no need to naively think that Scholz and Macron are our friends. They are also interested in weakening Russia, but they simply share a different approach. In this regard, they probably would like to try again to cheat on Moscow – as it was in 2014, to offer some kind of temporary pacification and prepare to continue pumping up Ukraine. The Ukrainian authorities will lack intellectual potential and political will to follow this track.”