When Belarus introduced a visa-free regime for citizens of Lithuania and Latvia, these states turned to propagandistic statements dissuading people from travelling so that they could not see what is really happening in Belarus – as noted by Olga Shpilevskaya, the Director of the Mir TV and Radio Company representative office in Belarus, in her talk with Alfa Radio 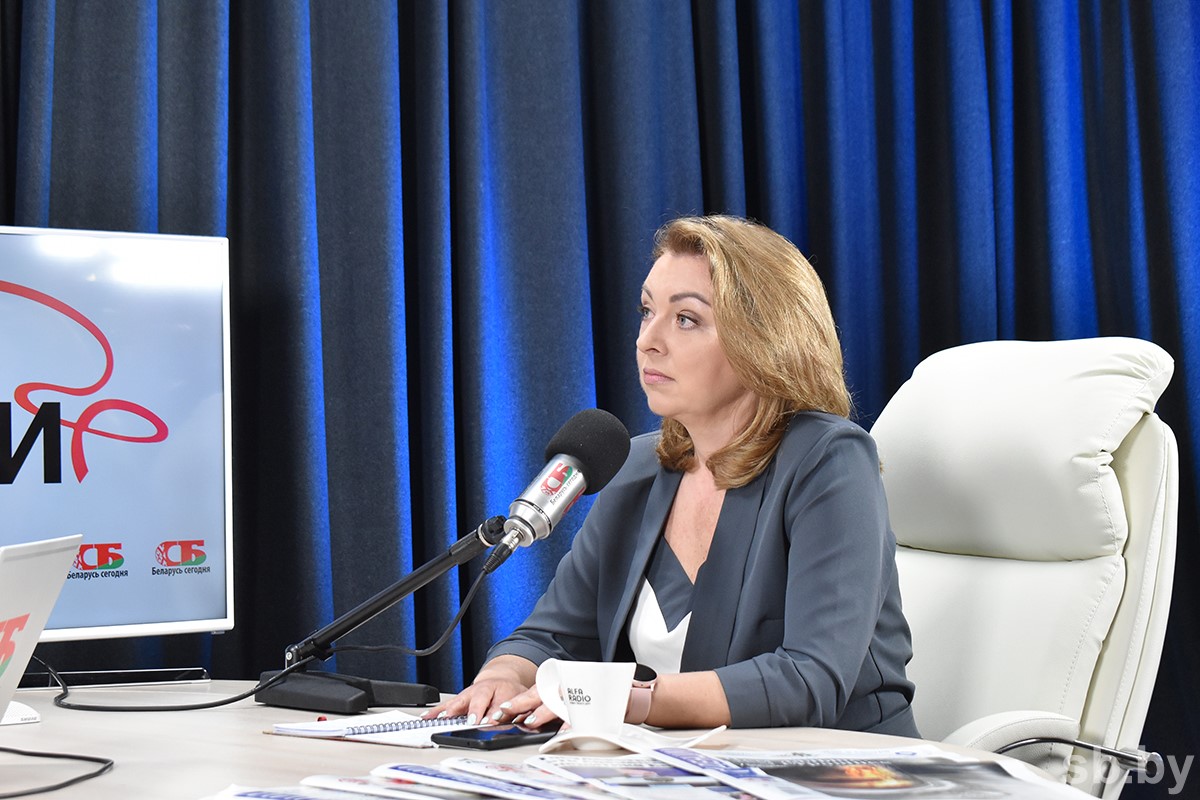 As noted by Ms. Shpilevskaya, Belarus’ path is like a bone in the throat of the West. “Our successful development is driving them mad – as confirmed well by the year 2022 when they tried to rock our country. I want all to analyse another time and think of what would have happened to Belarus if it were not constantly hindered – by putting sticks in the wheels and imposing sanctions. Europe and the Unites States have always stated that they help countries develop, and not press them. If they didn't ‘help’ us, just imagine what kind of state Belarusians would live in. There would have been a significant progress with the leadership and the brains (I mean the scientific potential and people who are able to contribute to the state’s development) our country has,” she said.

Ms. Shpilevskaya added that Belarus still copes with the situation well – despite the Western sanctions. “Belarus is an example that cannot be shown to ordinary Europeans, since they would like to live in this ‘dictatorship’ and ‘unfree country’. Therefore, when the visa-free regime was introduced for Lithuanians and Latvians, the mass media and propaganda of these states began to proclaim that Belarus should in no case be visited, since [travellers] would be allegedly arrested, everything would be bad, mobile phones would be checked, and people would be immediately recruited. They needed to somehow cover up this moment [that everything is fine in Belarus, and that propaganda is misinforming],” she explained.

Meanwhile, radio host Vadim Shepet noted that residents of the Baltic States mistrust propaganda, and the number of Latvians wishing to travel to Belarus has increased seven times after the introduction of the visa-free regime.

“Propaganda is failing,” Ms. Shpilevskaya agreed. “Any mass media is good, but there is also word of mouth – which is the best propagandist, since when people come and see everything with their own eyes, they can share this information with a neighbour who would also like go and see everything. Who will like it? Nobody, of course. The UK and the US are far away from us, but they are also welcome to come and to see,” Ms. Shpilevskaya stated.