The crisis in the West is making EU leaders nervous today: they are afraid of its political consequences. There is growing disagreement in Europe about how far to go by supporting Ukraine financially and militarily and by continuing to confront Russia through sanctions that hit both the population and businesses. This is confirmed by opinion polls across the EU. Moreover, Gazprom recently completely stopped Nord Stream 1, explaining this as a technical malfunction. It was announced that the gas pipeline would begin operation as soon as sanctions were lifted from Russia. Political analyst Piotr Petrovsky told us whether the West will be able to reduce the sanctions pressure for the sake of its own well-being. 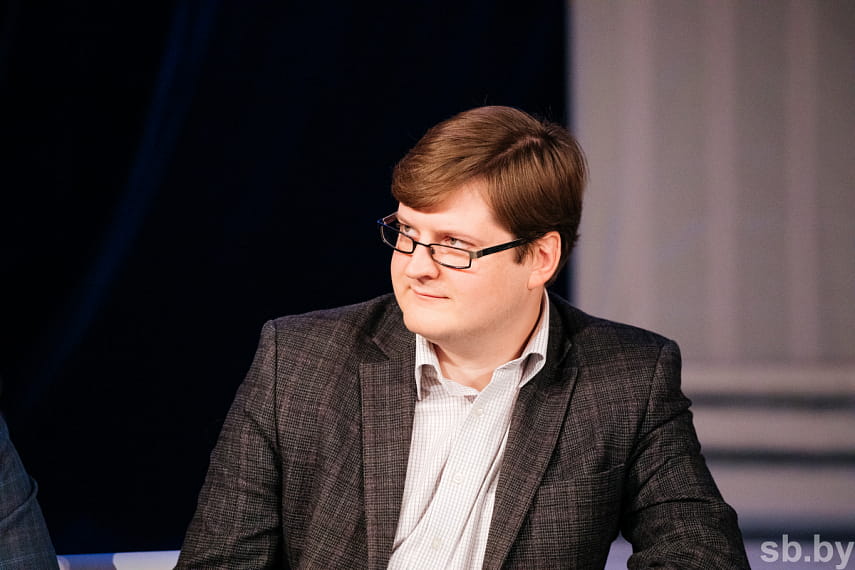 “In my opinion, the European elites do not really bother to ask public opinion. In the EU, the elites are separate, and society is separate. There is an army of political technologists, there are mainstream media, there are censorship and mechanisms for discrediting alternative media. Let’s remember the fate of Sputnik and Russia Today in the West,” the expert noted.

“Protests are already underway in Europe and will only grow with the approach of cold weather. Europeans will receive the most ‘interesting’ utility bills for January. This is superimposed on the new fiscal year when salaries represent fixed salaries without any bonuses. My forecast is as follows: Europeans will turn on the printing press to prevent a social explosion. The EU leadership has already adopted a resolution allowing subsidies from the budget for energy tariffs. Where can so much money come from? Only from the printing press. This means that Europe is to face rising inflation and a sharp decline in living standards,” Piotr Petrovsky explained.

“Anyway, one thing is clear: Europe will never be the same again, as will never be the same both Russia and Belarus. We haven’t yet passed the Rubicon, which will determine the new rules of the game. It is beneficial for us that the new alignment of forces makes Europe to talk to us not from a position of strength, but on an equal footing,” the political scientist added.

“Let me remind you that for the Western elites, the confrontation with Russia has become a matter of principle, the psychology of the struggle for survival. The lifting of sanctions for them is possible only after victory, and even this is very ghostly. The United States did not even lift the sanctions imposed against the USSR in the 1990s. They are still active against Russia,” he concluded.