Europe was covered by an energy crisis due to rising energy prices after the imposition of sanctions against the Russian Federation. Aleksei Avdonin, an analyst with the Belarusian Institute for Strategic Studies (BISI), explained who benefits from this during his talk with Alfa Radio. 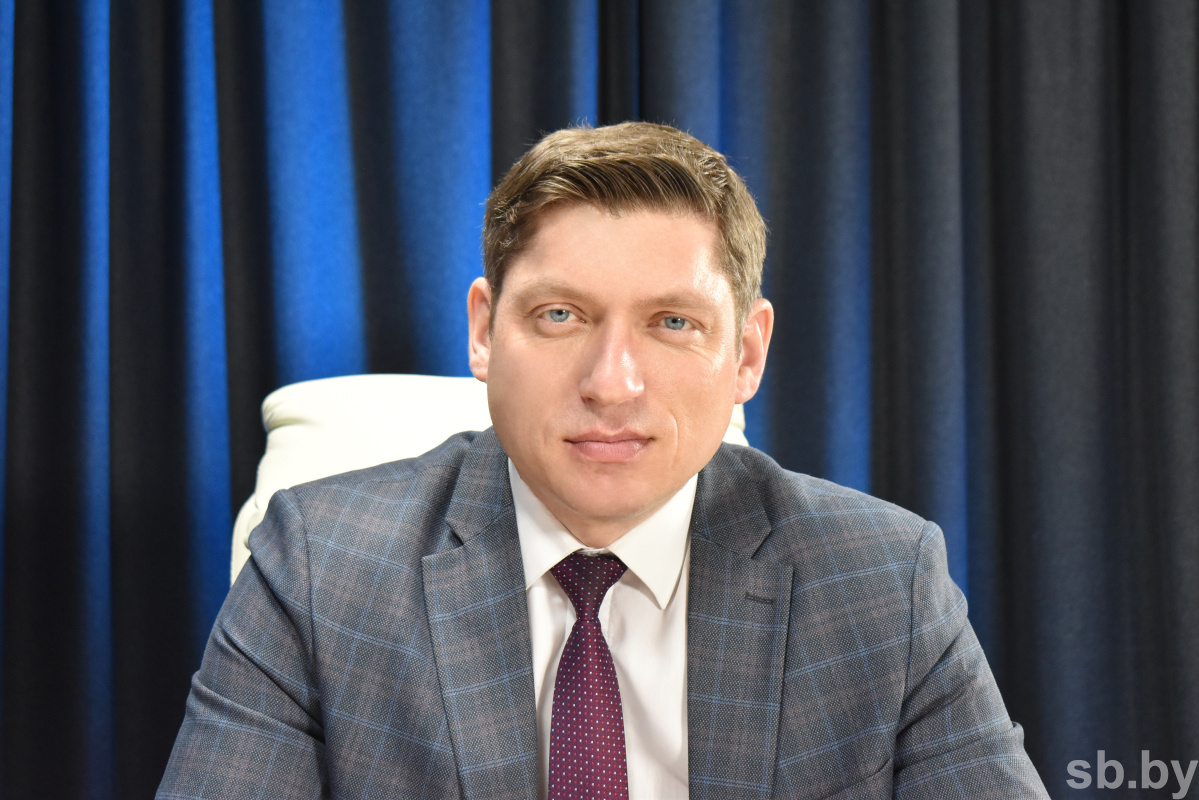 About the situation in Europe on a simple example: Latvia has declared energy crisis in oil product supply until December 31st. Now the country’s authorities are deciding what to do next, thinking that they can, if necessary, even allow the purchase of fuel from state reserves.

“There are only 90 days of reserves. Three months, and no one knows what will happen next,” said Aleksei Avdonin.

The BISI analyst underlined that the Old World is not at all consistent in its attitude towards anti-Russian politics.

“Two key camps have now formed in Europe. The first are realists who clearly know the laws of the economy and realise that the economy will not survive without fertilisers, normal prices for energy supplies, without interaction with Belarus, Russia and China,” explained the expert. “The other camp – populists – are focused purely on getting some individual bonuses from the UK and the USA. They are ready to ruin entire national economies while pursuing their own material goals.”

The political analyst noted that when studying the topic of the energy crisis in Europe, the manifestation of these two camps is very noticeable.

“There are politicians in Germany, France, and Italy who clearly say that they will not survive without gas and normal economic relations with Russia. Meanwhile, there are also those who advise almost no bathing, consume less water and electricity, sleep in cold rooms, hanging curtains in order to keep warm. These are excuses and attempts to somehow sluggishly influence the agenda. We must understand that this is not a global and strategic, decision,” said Mr. Avdonin.

According to him, Europe is now in a trap, “Europe found itself in a trap created by the Anglo-Saxons for it. For the economies of their states, Europe is perceived as a key competitor. Of course, by imposing a sanctions policy on Russia, they are beginning to destroy the strong economy, production, and agriculture of European countries, thus plunging them into an economic crisis,” noted the expert. “But the UK and the US, due to the economic crisis in Europe, will survive over the next 2-3 years, overcome the financial problems of 2020 because of lockdowns, and everything will be fine for them. Meanwhile, Europe will be coming through the strongest financial and economic crisis.”

In this regard, it is important to track which of the above-mentioned camps in Europe is gaining more influence.

“Now it is important to understand which of the two camps will outweigh: rational or populist. As far as we can see now, they have no balance. Anyway, we hope that common sense will prevail, and the economy will determine the further interaction of Europe with Belarus, Russia, China and sanctions will be lifted up,” summed up the speaker.