The colour revolution technology had always been successfully implemented, but it failed in Belarus – as confirmed by the 2020 events, political observer Grigory Azarenok noted 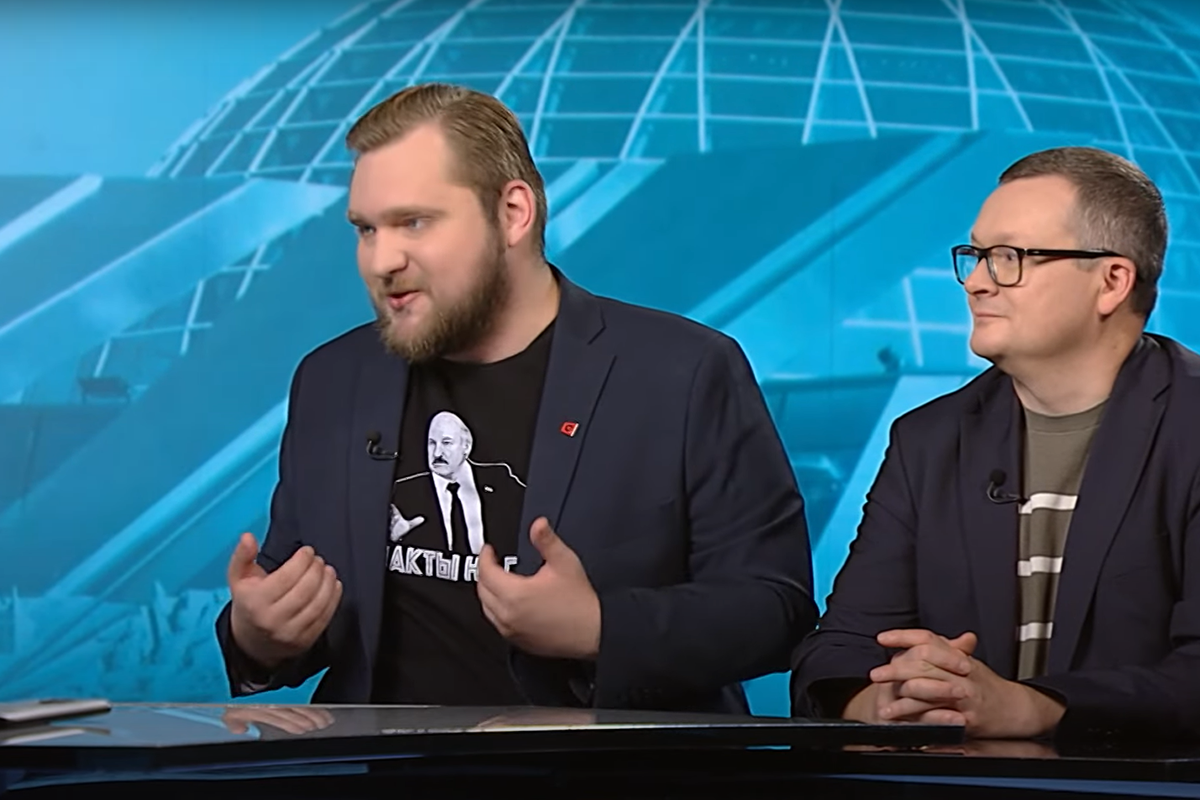 In his talk with the ONT TV channel, Mr. Azarenok explained that, in 2020, such hybrid technologies were used on a large-scale, “The colour revolution technology failed for the first time. It had worked everywhere before that – in Latin America and Europe since the 1980s – but failed in Belarus. Such a large-scale application of these hybrid technologies was observed for the first time.”

According to the observer, after the events of August 2020, Belarusians have realised that they are capable of anything. “Aleksandr Lukashenko can do anything, and this means that our people can do everything as well: create an excellent economy in spite of all sanctions, to form an information space and protect it when forces are not equal," he added.

As noted by Mr. Azarenok, Western countries are spending billions of Dollars on information warfare, and Belarus cannot do the same. However, the country stands against its opponents successfully.

“We successfully resist, and this is because – in the modern world of weak-willed, spineless and lowlife political beings – we have a national leader who opposes them with strength, charisma and love for the Motherland,” Mr. Azarenok stated.