The draft amendments and additions to the Constitution of the Republic of Belarus, submitted for nationwide discussion, boast a number of advantages, believes the Associate Professor of the Department of Civil Law and Civil Procedure of the Vitebsk State University named after Masherov, Valery Yanchuk 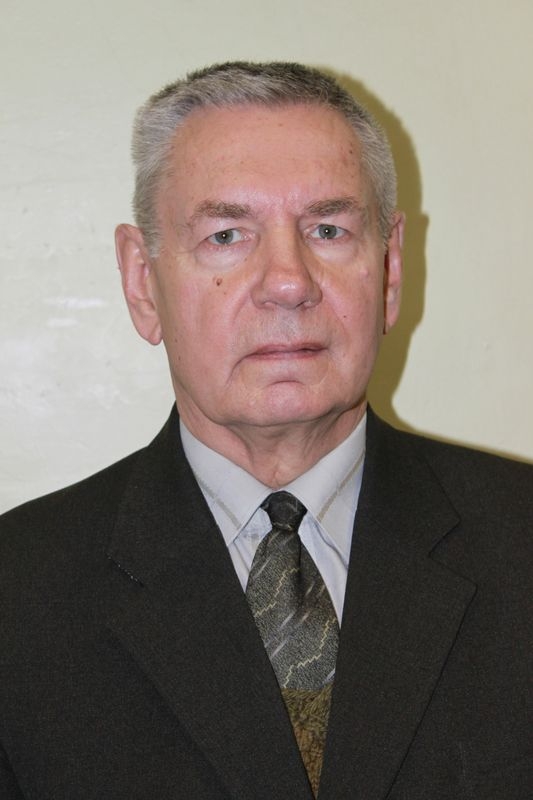 Much attention is paid to the spiritual, moral, intellectual and physical development of young people. It is rightly said that ‘everyone must show social responsibility and make a feasible contribution to the development of society and the state’.

“All of us – the citizens of Belarus – must understand that the state is not merely the President, the Government, the National Assembly,” the expert shared his opinion. “What we are – such is our state.”

He recalled that Article 70 contains an addition that ‘it is prohibited to finance expenses for the preparation and conduct of elections by foreign states and organisations, foreign national, as well as in other cases provided for by law’.

“It is quite clear why this was done: it is necessary to limit the influence of external forces on our internal affairs, since he who pays the piper calls the tune,” Mr. Yanchuk is confident. “A vivid example of such interference is the events in Ukraine, which, in fact, is now under external control to the detriment of national interests. More than 20,000 foreign-funded NGOs have been created in Kazakhstan, and this is what it turned out to be.”