Political scientist Piotr Petrovsky told Alfa Radio about the reasons for the protests in Kazakhstan, which are hidden in the internal politics of the country and its role in the Central Asian region 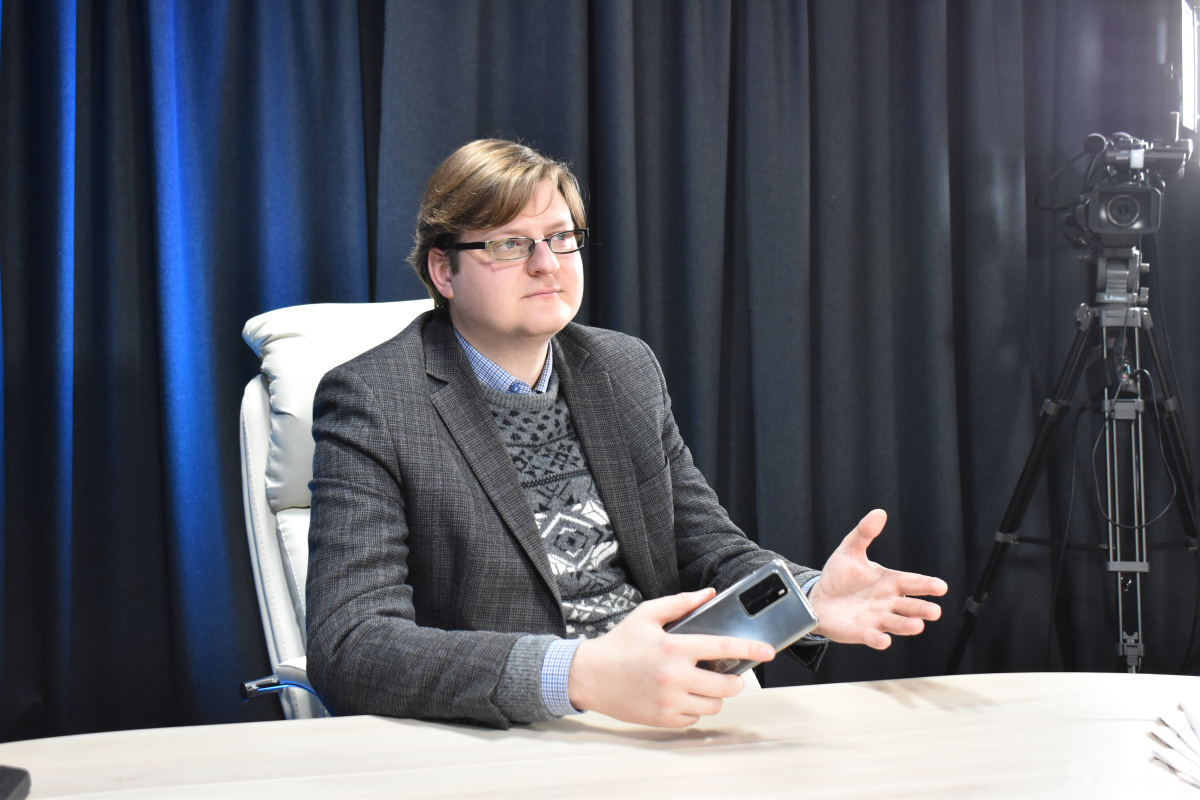 Mass protests have been going on in Kazakhstan for several days already, with demonstrators demanding to reduce prices for liquefied gas. However, experts assure that it’s not just about the economy.

“In my opinion, here everything should be considered multifactorial,” noted Piotr Petrovsky while sharing his views about what’s happening in Kazakhstan. “If we look at the Belarusian events in 2020, it is clear that they had internal reasons, but they were rather subjective: e.g., the coronavirus (people were in social depression, it was easy to ‘encourage’ them for protests). In Kazakhstan, the situation is slightly different. There are both internal reasons due to the socio-economic model chosen by the Kazakh society, and external geopolitical problems associated with the intensification of confrontation between China and Russia on the one hand and the United States on the other hand. Kazakhstan is exactly the point that unites the interests of these three subjects.”

The political scientist added, “Kazakhstan is a huge territory with complex logistics, and therefore it is one of the main ‘keys’ for the destabilisation of the Central Asian region.” According to Mr. Petrovsky, since the United States failed to destabilise the region because of the withdrawal of troops from Afghanistan, now they will try to do it through Kazakhstan.

Meanwhile, as the expert noted that it is also important to look for the reasons for the demonstrations in Kazakhstan in the country’s internal politics, especially in its social sphere.

“We must not forget that, in 2018, the so-called medical reform took place in Kazakhstan, which was very unpopular. It was connected with the fact that Kazakhstan decided to switch from budget free medicine to insurance. This is one of the ‘bells’ that demonstrates that the social state and social guarantees are one of the bases for the stable development of society because social services can be accessible and of high quality only if they are free,” stressed Mr. Petrovsky.

He also recalled what tough measures were introduced in Kazakhstan to fight against the spread of coronavirus, including how ‘the doors were welded and the entrances were closed, if a contact person for COVID-19 was identified’.

“The next factor is hyper-liberal reforms in labour legislation. Let me remind you that Belarus demands to strictly fulfil the rights of workers. We are protected, e.g., we have three years of maternity leave and employers have no right to fire employees if they were taken into the army. All this is absent in Kazakhstan, and, unfortunately, this is one of the most difficult points in their social life. According to some indicators, Kazakhstan is in the ten worst countries in the world in terms of labour legislation and workers’ rights,” added the political scientist.

He also drew attention to the fact that last year marked the tenth anniversary since the events in Zhanaozen – a city in the west of Kazakhstan in the Mangistau Region. There, oil workers began to strike because of the working conditions. If we look at the events of the last days, this region was again the first where they began to protest. Kazakh experts warned 7 months before all these events that there was an abnormal situation there,” summed up the expert.