Belarus and Russia will hold military exercises on the Belarusian-Ukrainian border – as informed by the President of Belarus, Aleksandr Lukashenko, during his talk with Dmitry Kiselyov, the General Director of Rossiya Segodnya international news agency, BelTA reports 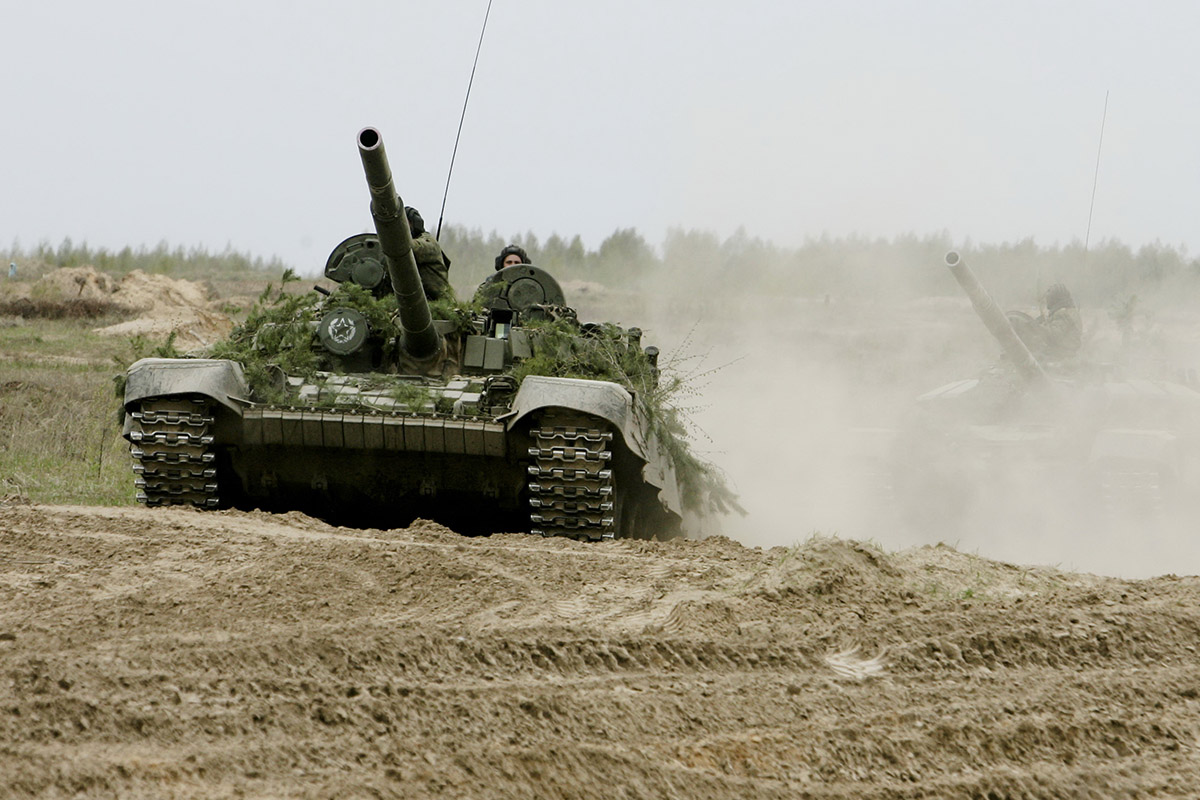 The Head of State noted that Ukraine is currently conducting military exercises on the Belarusian border, with participation of 10,000 servicemen. They are also drilling warfare tactics in a wooded and swampy terrain.

"Today we need to reinforce Belarus’ southern border. This has not been our initiative,” Aleksandr Lukashenko said. “Should we react? We must. And I proposed to the President [of Russia – BelTA’s remark] to hold the military exercise.”

According to the Head of State, the Belarusian-Russian exercises will be held in two stages, and the first one will start in the coming months.

"We are still making up plans, but we will definitely hold the first stage in winter. Everything is ready for this,” the President said. “Therefore, they can relax and feel no worry. We will hold such exercises and we will be reinforcing this section of the border.”