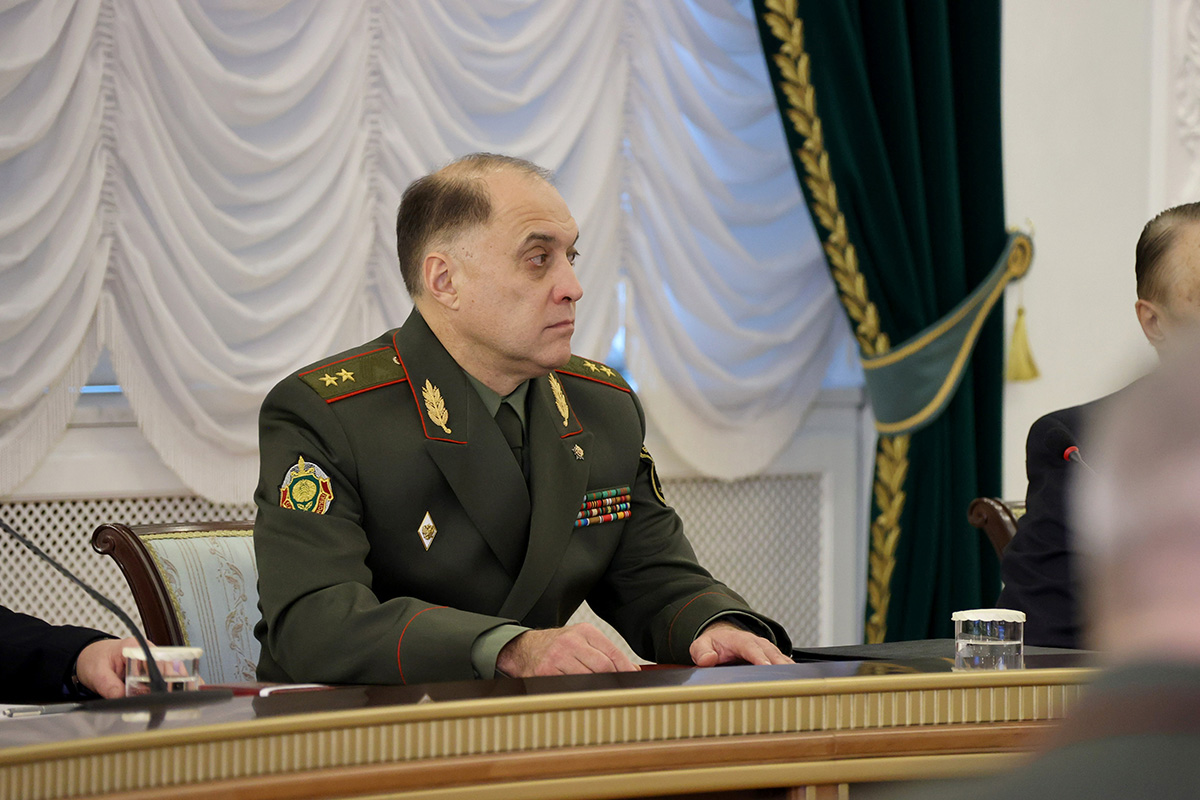 "One of the main issues discussed at the Security Council meeting was preparation for a referendum on amendments to the current Constitution of Belarus," Mr. Volfovich said. “The Head of State was right in saying that the collective West dislikes the sovereign policy of our country. We are witnessing an unprecedented pressure on Belarus. Destructive forces are trying to shake up the situation in society by all means."

According to the State Secretary of the Security Council, introduction of absurd sanctions looks at least ridiculous and contradicts the norms of international law. The build-up of NATO's military presence near the borders of Belarus significantly increases risks and challenges, while undermining stability in the region. "Unlike our neighbours and the alliance countries, we do not deploy thousands of groups on a permanent basis at our borders and do not declare states of emergency," he stressed.

"In case of an aggravation of the situation, we are ready to strike back, and this was reported in detail to the President of Belarus by heads of the military and security block. Against the strengthening of NATO's military activity near our borders, the Armed Forces have planned to increase strategic deterrence measures,” Mr. Volfovich informed, recalling that – in line with a decision taken by the Head of State – an unscheduled Belarus-Russia joint combat readiness inspection of the Union State response forces is taking place.

"We have taken into account the events of 2020 in Belarus and have also drawn additional conclusions from the situation in Kazakhstan in 2022. All subjects of the national security system have planned measures to ensure security during preparation and holding of the referendum," the State Secretary said.

He also informed that the meeting participants paid special attention to further improvement of legislation. The Head of State supported a proposal to introduce the trial in absentia for persons who flee from prosecution abroad. Issues of the loss of Belarusian citizenship were considered as well.

"Every traitor should think about whether to continue causing damage to the country or to behave with dignity," Mr. Volfovich said.