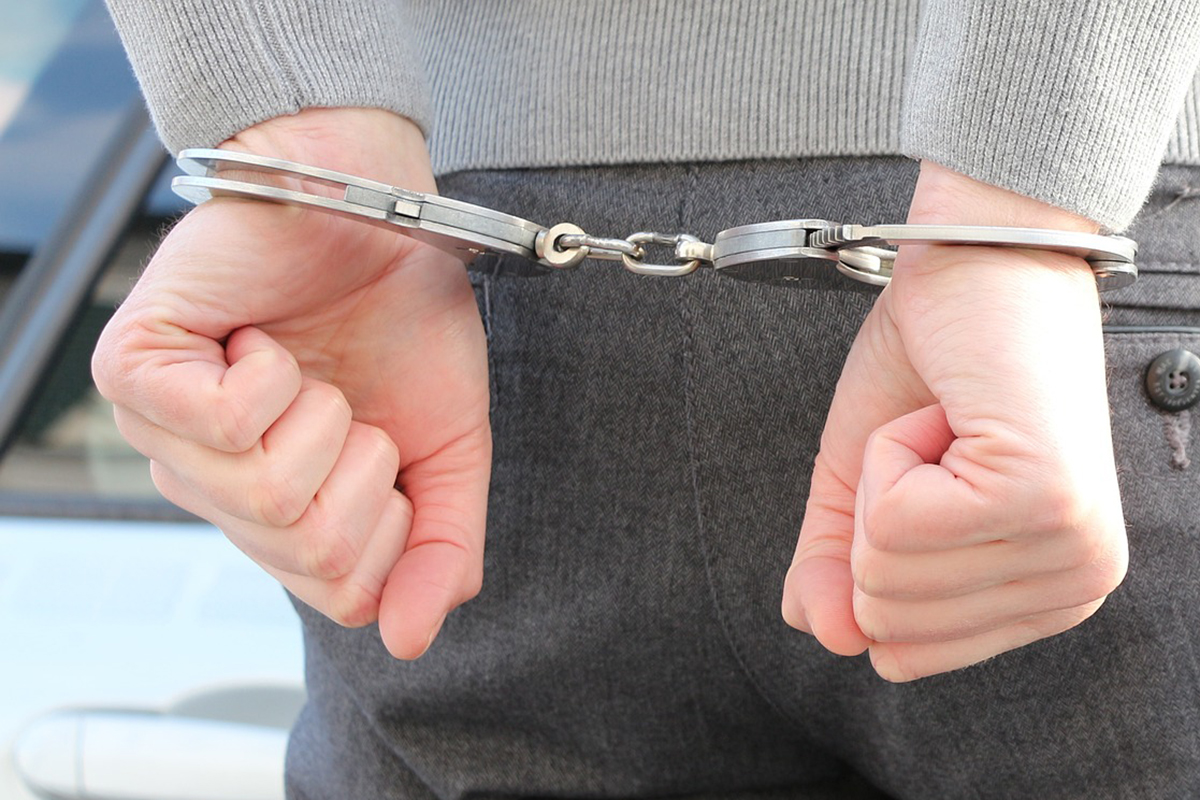 As informed, 44 persons suspected on belonging to a high-risk criminal network in the European Union were detained during the operation.

Following the investigation, it was established that the network consisted of several criminal groups from different states working together to carry out various illegal activities in and outside the European Union. The attackers were engaged in drug trafficking, money laundering and illegal enrichment. The network operated in Germany, Latvia, Lithuania, Poland, the Slovak Republic, France and the Czech Republic.

The operation was carried out on November 22nd, and a total of 94 searches were executed across Europe. In addition to the arrests, the guards found and seized large quantities of various drugs, including cocaine, hashish, cannabis and methamphetamine.