The residents of Europe warmly responded to the speech of President Aleksandr Lukashenko on Victory Day – as noted by Oleg Gaidukevich, a deputy of the House of Representatives of the National Assembly, in his talk with the ONT TV channel 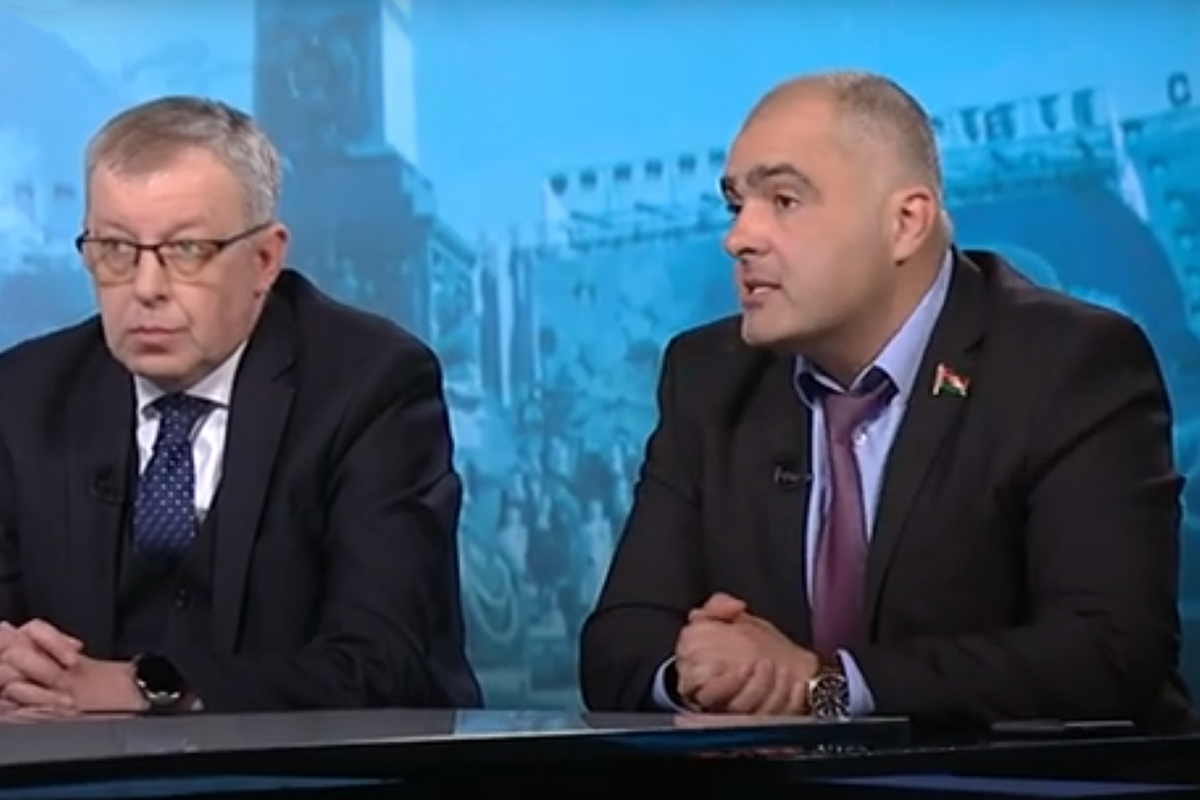 “As a politician, it was important to me not only what the President was saying – but how he was doing that. I can say simply: he lived by what he said. Even though I have deep geopolitical knowledge, I was much touched by his speech – not to mention people who were present there,” Mr. Gaidukevich noted.

At the same time, as stressed by the expert, an important message was voiced during Aleksandr Lukashenko’s speech: the President's words should be heard far beyond the borders of Belarus, primarily in the West. “A response is already coming. No matter how we are blocked, information is leaking out anyway. I see how warmly Europeans, and actually the whole world, are reacting,” the deputy added.

Mr. Gaidukevich mentioned the key theses of the speech, “Firstly, Belarus is a donor of peace in Europe. After all, despite certain rigidity of the President's speech, it sounded that we do not want to fight with anyone: we rather want everyone to live normally. Secondly, firmness was heard. Whoever was breaking us and is trying to break us now, there is understanding that it will be difficult to break us – when looking at thousands of young people who came to listen to the President's speech and honour May 9th. I simply do not believe that we will be broken. Thirdly, I heard of a model of the future of our country, Russia and Europe – which needs a few words to be described: to honour the past, to be sovereign and independent, to be strong and to fight for peace. I think what is happening in Ukraine is also a struggle for peace, and – as always – this fight is being waged by Slavs: Russians and Belarusians. True, we are not participating in a special operation, but we are struggling no less since sanctions are being imposed against us. We are fighting to have the right to vote, and also for the future, including of the Slavic brotherhood. Belarus is a Brest fortress with its own values and courage, and no one will take away these from us.”