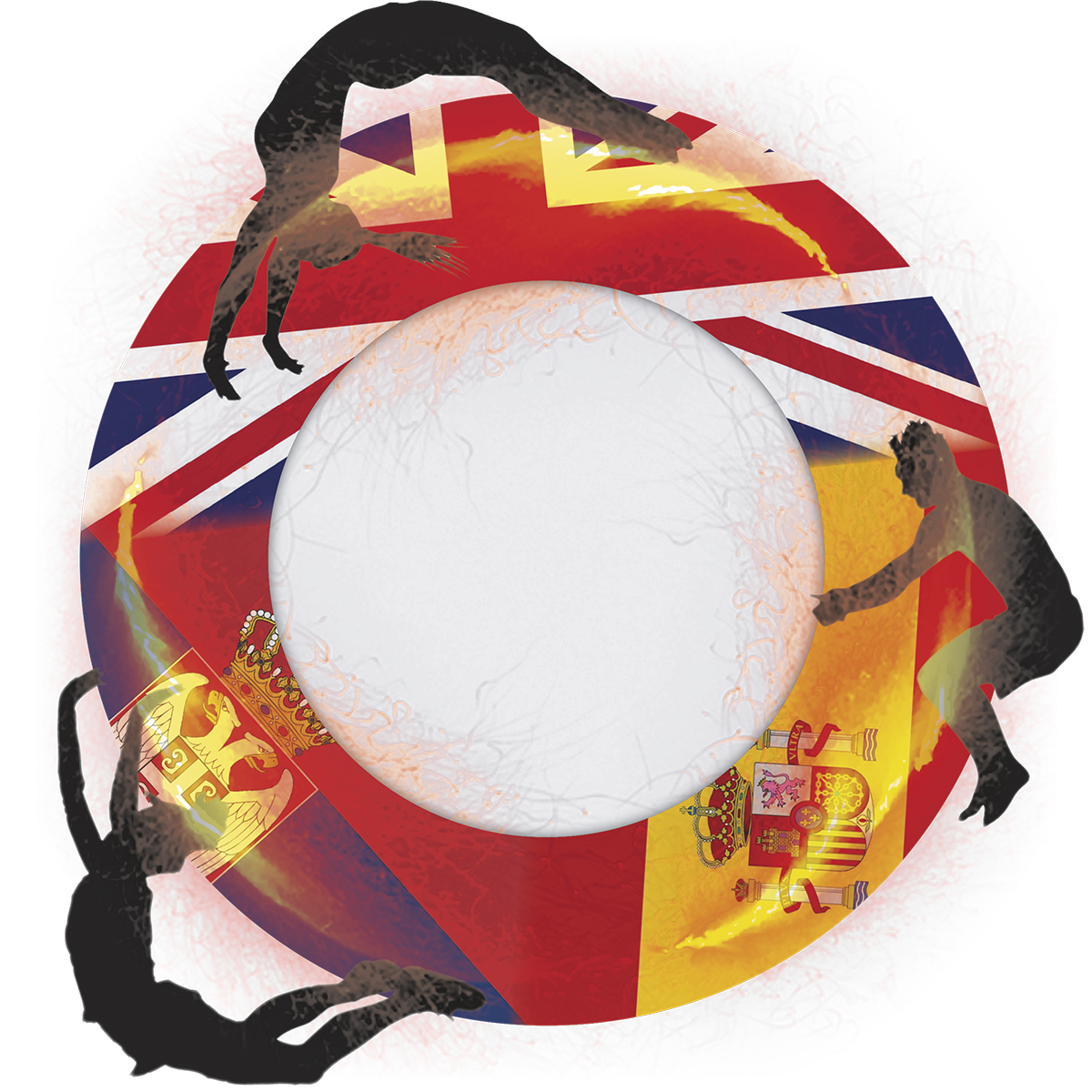 When you know better

From February 2022, Northern Ireland cannot form a government. The fact is that the parties are unable to agree on the candidacy of the First Minister. The stumbling block was the Northern Ireland Protocol, adopted by the UK after Brexit. According to this document, the border between the two countries reappeared. Thus, Northern Ireland lost its status as a full member of the United Kingdom. Supporters of the union with Great Britain categorically disagree with this state of affairs.

The conflict became very acute and required the intervention of Great Britain, which in such a case should call new elections. Elections were scheduled, held, but this did not solve the problem. The government again failed to form. The UK is back in business. However, the rhetoric of responsible officials has already changed.
Thus, the Secretary of State for Northern Ireland Chris Heaton-Harris decided to further delay the elections. Now, as you know, not up to the problems of the neighbouring country, “I urge the Northern Ireland parties to use this extended time to come together and deliver for the interests of all people in Northern Ireland, particularly in this time of rising costs.”

Analysts believe that this situation may force Northern Ireland to decide on a referendum on joining Ireland, thus becoming a member of the EU. Apparently, membership in the United Kingdom, which promised endless possibilities for many years, no longer seems so, especially given the financial state of the UK itself.
Scotland has been looking in the same direction for many years. First Minister of Scotland Nicola Sturgeon has proposed holding a second referendum on Scottish independence on October 19th next year. By the way, the first such referendum took place in Scotland 8 years ago. Since then, neither Theresa May nor Boris Johnson have given the go-ahead for a second such civil will.

Some experts are inclined to believe that the British authorities were forced to increase the amount of appropriations for Scotland again and again, thereby overwriting the issue of independence.

However, such a strategy for Scotland is unlikely to work today, with Rishi Sunak on a course to cut public spending. In this case, it will have no choice but to switch to self-sufficiency through self-determination.

Europe intervened in the conflict between Serbia and Kosovo. As if to reconcile the parties. But it turned out as always — they only made it worse.
The head of EU diplomacy Josep Borrell recently held a new round of high-level talks between Belgrade and Pristina amid the aggravation of the situation in Kosovo in Brussels. Following the meetings, Serbian President Aleksandar Vučić said that the negotiations had not yielded results and that ‘a difficult period ahead’ was expected. The situation was heating up. The very next day, the Serbian leader told the press that the authorities of the self-proclaimed Republic of Kosovo had sent special forces of the Ministry of Internal Affairs to the north of the region, and commented on this as follows, “If someone thinks that they can expel the Serbian people, kill and hurt our people, it is my job to remind them the same thing I have said many times with all seriousness and determination. And when I say this, unlike some others, I know what it means — we will be with our Serbian people and will not leave them in trouble.”
Experts are sure that the whole story with the ban on Serbian license plates in Kosovo is nothing but an attempt to put pressure on the Serbian leader, who did not agree to impose sanctions on Russia. By the way, Vučić himself spoke about this earlier, “If tomorrow Serbia impose sanctions against Russia, then they will pat us on the back for five or six days and that’s it. Today it serves them to hit us like a stick and a hammer in all forums.”

The complexity of the situation lies also in the fact that the United States has already decided the fate of Kosovo for itself.
At the same time, without taking into account the opinion of Belgrade. Not so long ago, the media reported that the Americans supported the Franco-German plan for Kosovo, which, according to Aleksandar Vučić, provides for Serbia’s consent to Kosovo’s membership in the UN without its formal recognition by Belgrade.

Obviously, such unilateral decisions will not be able to strengthen peace and harmony in the region.

Catalonia intends to hold a referendum on independence from Spain. This was loudly and boldly stated by the President of the Government of Catalonia Pere Aragonès. He is sure that Catalonia should be recognised by the official Madrid and the international community. These claims are particularly interesting given the fact that Catalonia’s 2017 independence referendum, in which more than 90 percent voted in favour of secession from Spain, was declared illegal by Supreme Court of Spain.
And here is a new twist. First, 700,000 Catalans go to a rally demanding independence. And now — an official message from the Catalan government appeared.

The leaders of Catalonia headed for a direct confrontation with the Spanish authorities. They have a lot of stumbling blocks, starting with the matter of the organisers of the last referendum illegally arrested, according to the Catalan government, and ending with issues of public security.

Radical sentiments are not limited to politicians. Citizens of Catalonia are extremely dissatisfied with the level of security in their cities. And they support politicians who oppose this lawlessness in every possible way. Candidates for elected positions in the municipality use this very actively. For example, Xavier García Albiol, a Spanish politician and member of the People’s Party, a candidate for mayor of Badalona, every other day publishes on his social networks footage of burning streets of a Spanish city, robberies of supermarkets operating under Spanish franchises, commenting on the incident with the words that this happens almost every day.
“In 2023, safety will again be my top priority,” a new mayor promises his voters.
Fighting for independence, the inhabitants of Catalonia, obviously, choose a safe and quiet life. So, despite the fact that a recently officially published opinion poll by the Catalan public opinion centre showed only 40 percent support for the idea of secession from Spain and inclusion as an independent member of the EU, analysts suggest that with the deterioration of the economic situation, this percentage will only gain momentum.
The Spaniard Albert Santin says, “People do not understand how it is possible that Spanish citizens sleep on the street, while all Ukrainian immigrants have a roof and food. They don’t understand rising cost of living and inflation. The people timidly begin to unite against NATO and its imperialist threats.”
At the same time, he emphasises that the vast majority of Spaniards are passionate about Western television propaganda, which talks about the urgent need for sanctions. The young man himself opposes them, because he is sure that in the end they affect the interests of all Europeans, because, although they seek to isolate Russia and Belarus, they are also Europe.

“This path is not easy, so more and more people are getting tired of the liberal and capitalist regimes in the EU,” the Spaniard notes.