The European Union is obliged to impose sanctions against the United States and Saudi Arabia because of the conflict in Yemen – as noted by a deputy representing Croatia, Mislav Kolakusic, at a meeting of the European Parliament, RIA Novosti reports 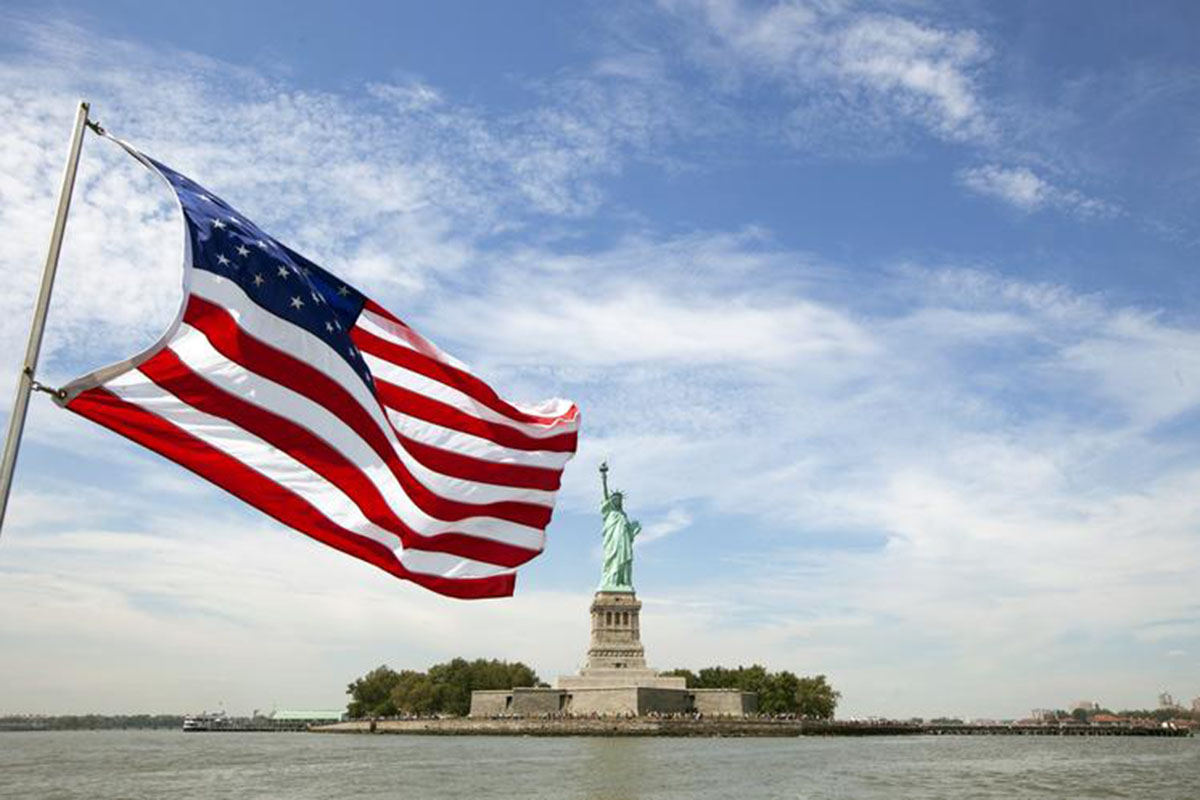 Mr. Kolakusic considered it necessary to impose an embargo on oil and gas from the United States. “If this were true, if we were really fighting for peace, then we should immediately impose the same sanctions against Saudi Arabia, which has been fomenting war in Yemen for several years. We should have banned imports of oil and gas from the United States, which has participated in more military conflicts than any other country in Europe, and maybe in the world over the past decades," he emphasised.

According to the MEP, the sanctions against Russia are ‘incredible lies’ and ‘hypocrisy’. Meanwhile, he did not tell about the real, in his opinion, purpose of the anti-Russian restrictions.

Mr. Kolakusic stressed that these are the people of Europe who primarily suffer because of the broken economic ties with Moscow.