The European Union cannot be a neutral spectator in the framework of negotiations on US and NATO security guarantees with Russia – as stated by Josep Borrell, the High Representative of the European Union for Foreign Affairs and Security Policy, whose words are quoted by The Financial Times, RIA Novosti reports 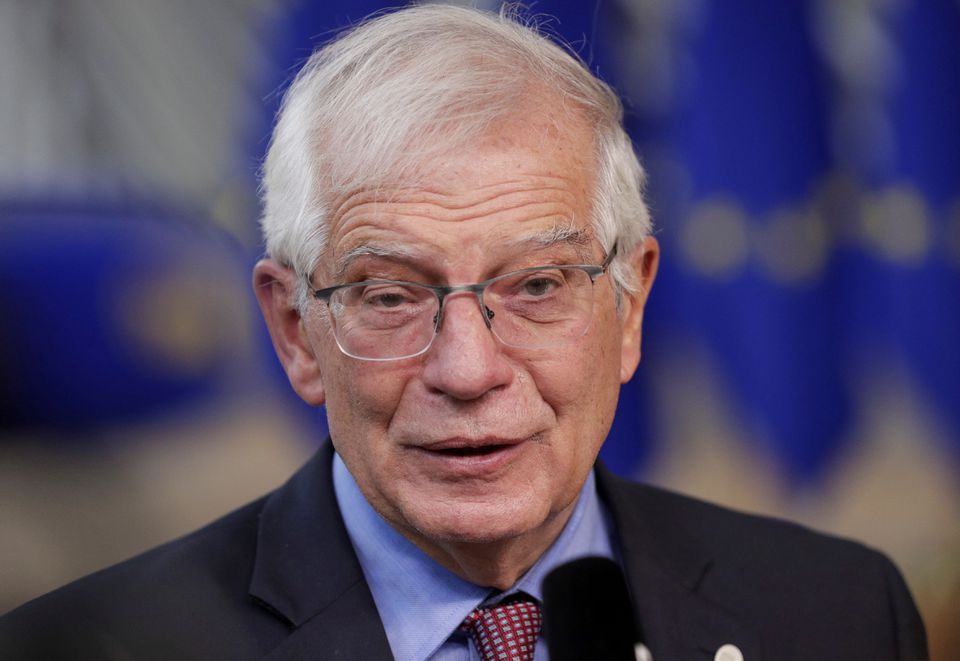 In late 2021, Russia presented draft agreements with the United States and NATO on security guarantees. The Russian Federation demands legally binding guarantees from western countries that NATO would not further expand to the East, that Ukraine would not join the block and that new military bases on the territory of the former Soviet states would not be established.

“[The European Union] cannot be a neutral spectator in these negotiations,” Mr. Borrell said.