For Europe as a whole, deaths caused by energy-price increases will surpass the number of soldiers thought to have died in Ukraine, according to research by the British weekly newspaper The Economist 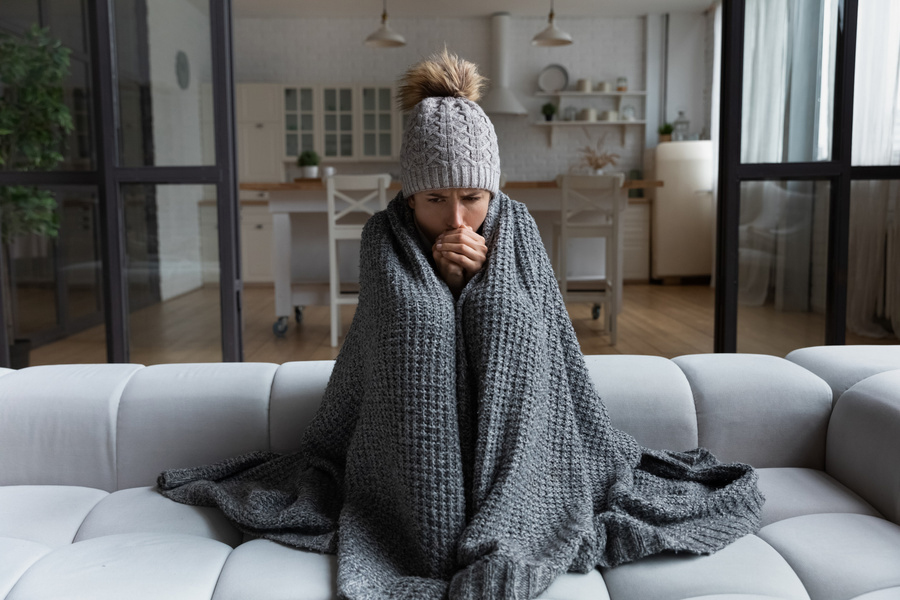 
Europe, accustomed to energy abundance, began to forget that the cold kills people. Now European countries are experiencing an energy crisis. The rise in energy prices after the start of the special operation in Ukraine played its role. But the main reason for the energy crisis was the ‘environmental’ policy pursued by political elites in Europe for two decades. As a result, hundreds of millions of Europeans will be forced to save on electricity and heating.
The Economist modeled the effect of the unprecedented hike in gas and electricity bills this winter and concluded that the current cost of energy will likely lead to an extra 147,000 deaths if it is a typical winter.
Should Europe experience a particularly harsh winter, which is something likely when considering the growing effects of climate change that number could rise to 185,000. That is a rise of 6.0 percent. It also reports that a harsh winter could cost a total of 335,000 extra lives.
The statistical model includes all 27 EU member countries along with the United Kingdom, Switzerland, and Norway. It is anticipated that governments across Western Europe would be alarmed and concerned by these shocking figures published by the study.
Meanwhile, it remains to be seen what measures these governments will take to prevent so many extra fatalities in their own countries because of the energy shortage.
As it is being hurt the most, Europe could take serious efforts to push Kiev and Moscow to the negotiating table and hold peace talks that would bring an end to the war. That would ease a lot of problems facing the world from energy shortages to the global food supply chain disrupted by the conflict.

Based on the materials of www.moderndiplomacy.eu