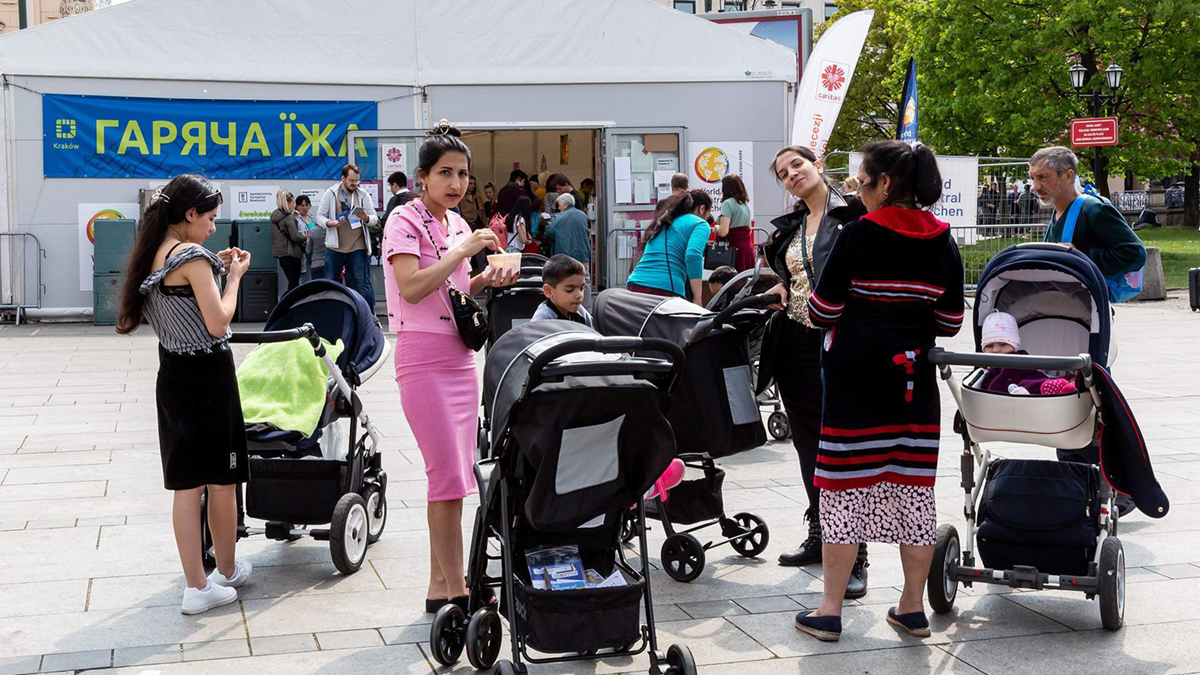 The Czech Republic fears that due to significant benefits for Ukrainian refugees, the country will face the problem of ‘subsidised tourists’. Therefore, a decision was made to tighten the rules for receiving humanitarian assistance to refugees from Ukraine — as reported by the popular Czech news site Novinky.cz.
According to Czech Education Minister Petr Petr Gazdík, significant amendments should be made to the Lex Ukraine project, through which refugees could receive assistance in the amount of 5,000 Czech crowns (about 200 euros). The Senate has already adopted an updated law on this issue and submitted it to the President of the Czech Republic. Earlier, the Prague authorities decided to close the refugee reception centre, as the Czech capital is too overloaded.
Meanwhile, hotels in Riga may begin to evict Ukrainian refugees after July 1st — as reported by the Latvian news portal Mixnews, citing the mayor of the capital of Latvia, Mārtiņš Stakis. Mr. Stakis also pointed out that the settlement of refugees in schools will only be a temporary solution, as at the end of summer educational institutions will have to accept students again.
Earlier, the Polish authorities reported that from early July they would stop paying compensation to the Poles who hosted refugees from Ukraine, thus encouraging Ukrainians in Poland to be more independent.
In connection with the beginning of the holiday season, a mass resettlement of Ukrainian refugees from coastal hotels inland to state bases, more like prisons or concentration camps, began in Bulgaria. This has already caused riots among guests accustomed to hotel comfort.
There are more and more messages of this kind from different countries of Europe, which indicates the systemic nature of this problem. Fatigue from the crisis, falling living standards, and inflation is growing in both the United States and Europe. It is possible that people will soon start asking questions to the leadership of their countries about where their money goes, what is the use of it and why not spend it on the needs of their countries.

Based on the materials of www.ecb.europa.eu