Belarus has interesting technologies for generating electricity from biofuels – as noted by Alexander Gareev, the Head of Energy at Eurasian Development Bank, BelTA reports 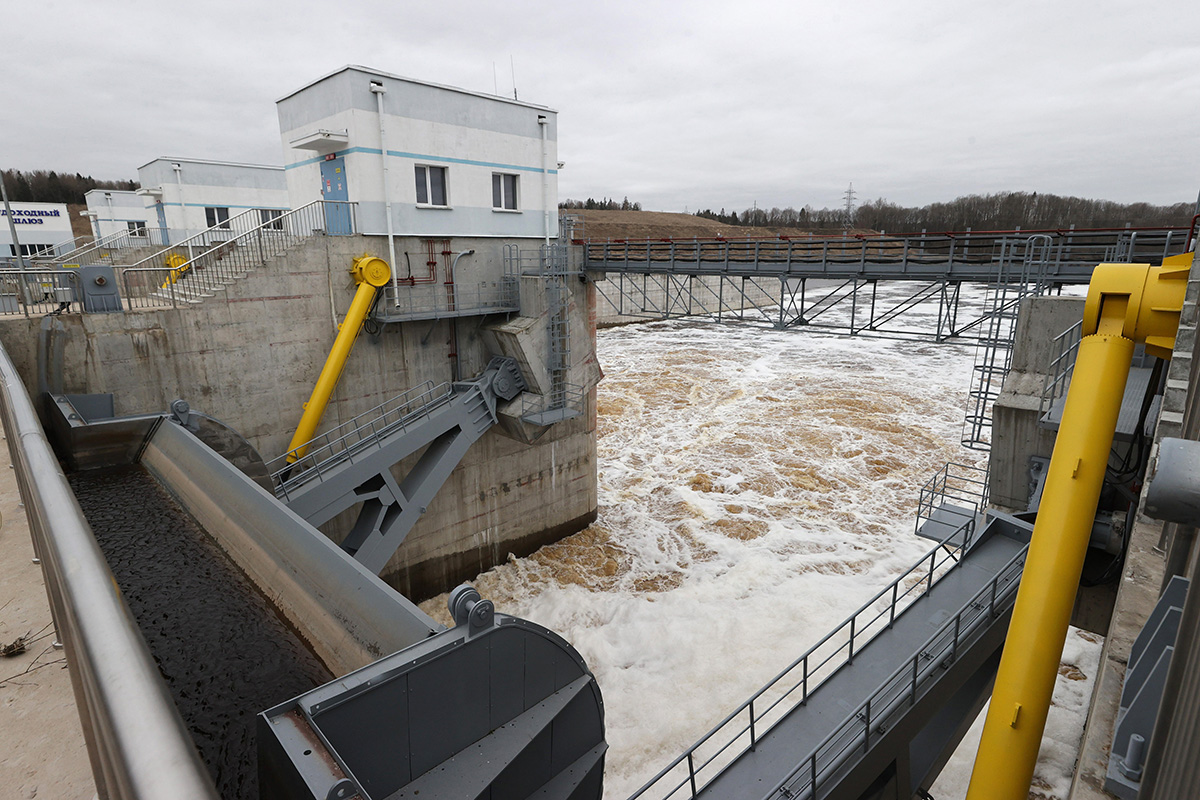 Mr. Gareev noted that the bank works with wind power in Russia and Kazakhstan. “In Belarus, we mostly focus on hydropower,” he said.

According to the EDB official, a portfolio of financing such projects in Belarus has been developed. “We financed the construction of small hydroelectric power plants in the Vitebsk Region, as well as the projects aimed to enhance reliability / provision of backup energy sources for the energy system as a whole,” he said, adding, “I can reveal some plans, without naming companies and figures: Belarus has quite interesting technologies for generating electricity from biofuels. We have been keeping an eye on your private companies – that are engaged into these technologies – for a long time. Actually, such technologies seem promising to us from the point of view of working with Belarus.”

“This is not a matter of the far future, since the work is underway. Everything looks real. Moreover, such projects have already been implemented on a pilot scale in the countries of our presence," Mr. Gareev stated.