If the current pace of Ukrainian refugees’ entry into the European Union remains, the latter will be able to accept them only for another two weeks or a month, and then the situation will worsen – as stated by political analyst Yuri Shevtsov during his talk with Alfa Radio 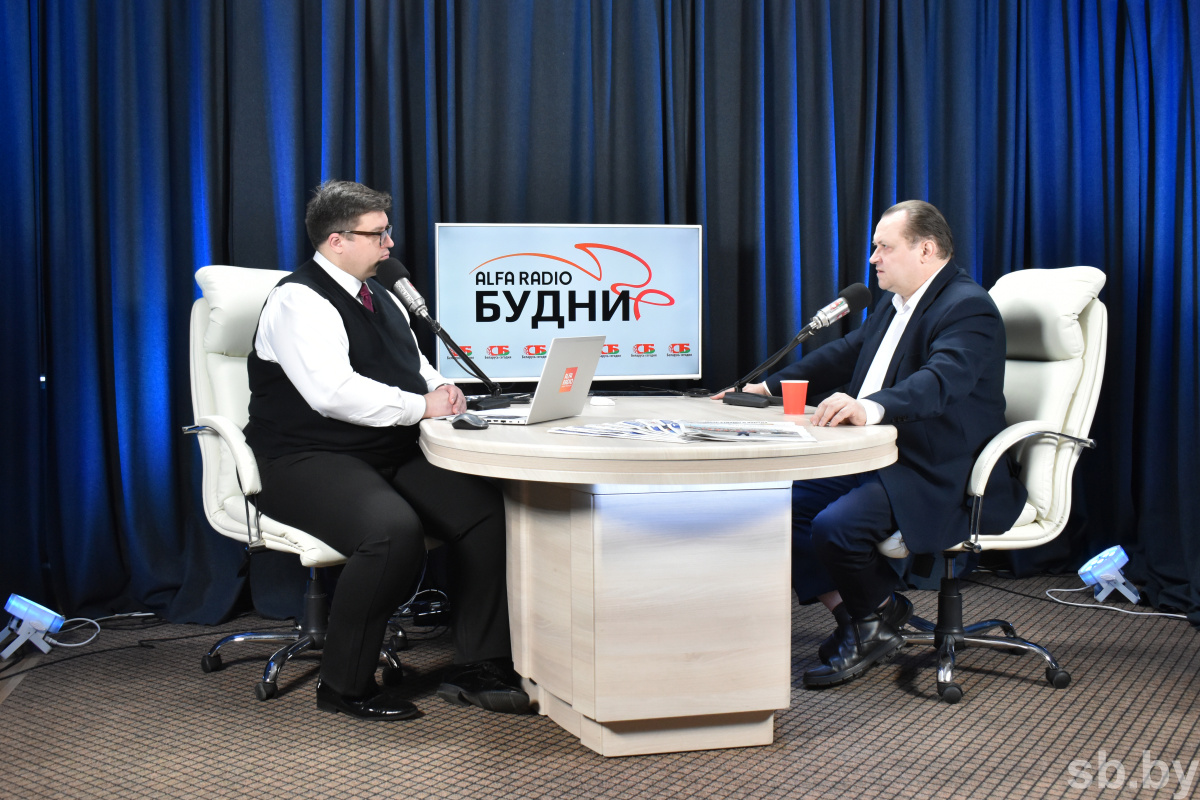 It is difficult to understand exactly how many refugees have left Ukraine since February 24th, as the figures vary. The UN reports more than 2.5m people have arrived in the countries neighbouring Ukraine by now. As the radio programme host, Vadim Shepet, clarified, experts say the figure may increase to 7-8m.

“A figure usually becomes available on the basis of the official statistics on crossing the EU-Ukraine border. As of last night, it stood at 2.7m. The speed has already been approximately established: up to 200,000 people cross the border – which is apparently determined by the capacity of the EU border points,” Mr. Shevtsov commented. “To be more exact, as of last night data, 1.72m people have entered Poland from Ukraine since the start of the conflict: that is, 60 percent of those entering the European Union from Ukraine do it through Poland. Tonight, the figures are likely to be the following: about 3m refugees in total, including about 2m in Poland. This is the second largest resettlement in Europe in the last century since WWII.”

As noted by the expert, it has already been calculated how many refugees the European Union will be able to safely accept: 5-7m. Mr. Shevtsov explained that, with such figures, ‘it will be difficult but possible – due to the distribution of refugees by quotas between different countries’. “However, these will still be the countries bordering Ukraine,” he said.

“Taking into account the current pace of people’s leaving of Ukraine, the European Union will be able to accept these refugees for another two weeks or a month – but it will further be not so easy,” Mr. Shevtsov emphasised.