The EU’s gross domestic product will expand 2.7 percent this year and 2.3 percent in 2023, the bloc’s executive arm said.
The European Commission’s previous outlook expected growth of 4 percent this year and 2.8 percent in 2023. The EU economy expanded 5.4 percent last year following a deep recession prompted by the COVID-19 pandemic. GDP shrank 5.9 percent in 2020.
“The situation in Ukraine has posed new challenges, just as the union had recovered from the economic impacts of the pandemic,” the commission said when releasing the forecast. “The conflict is exacerbating pre-existing headwinds to growth.” 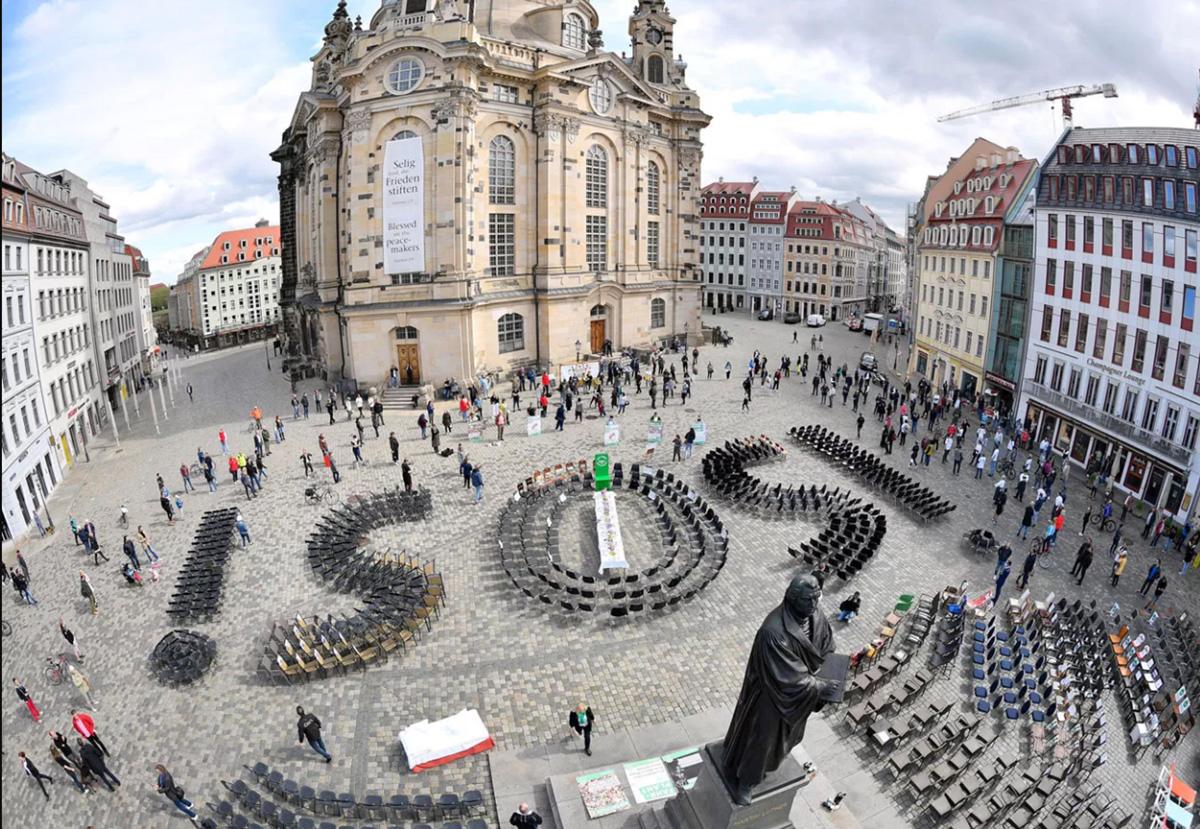 
The conflict has darkened what was generally a bright economic picture for the EU. Early this year, European policymakers were counting on solid, if weaker, growth while grappling with surging inflation triggered by a global energy squeeze.
Now, energy has become a key problem for the EU as it seeks sanctions that deny Russia tens of billions in trade revenue without plunging member countries into recession. Soaring energy prices are driving record inflation, making everything from food to transport and housing more expensive.
Russia is the EU’s top supplier of oil, natural gas and coal, accounting for around a quarter of the bloc’s total energy. EU imports of energy from Russia last year totalled 99bn Euros ($103bn), or 62 percent of the bloc’s purchases of Russian goods.
An EU ban on coal from Russia is due to start in August, and a voluntary effort is underway to reduce demand for Russian natural gas by two-thirds this year. A proposed oil embargo has hit roadblocks amid reservations from some landlocked countries that are highly dependent on Russian oil, such as Hungary.

Based on the materials of www.euronews.com