In 2022, the European Union intends to conduct a number of operations aimed at combating the refugees smuggling and arrest over 1,400 people as a result – as reported by TASS with reference to Brussels’ EUobserver 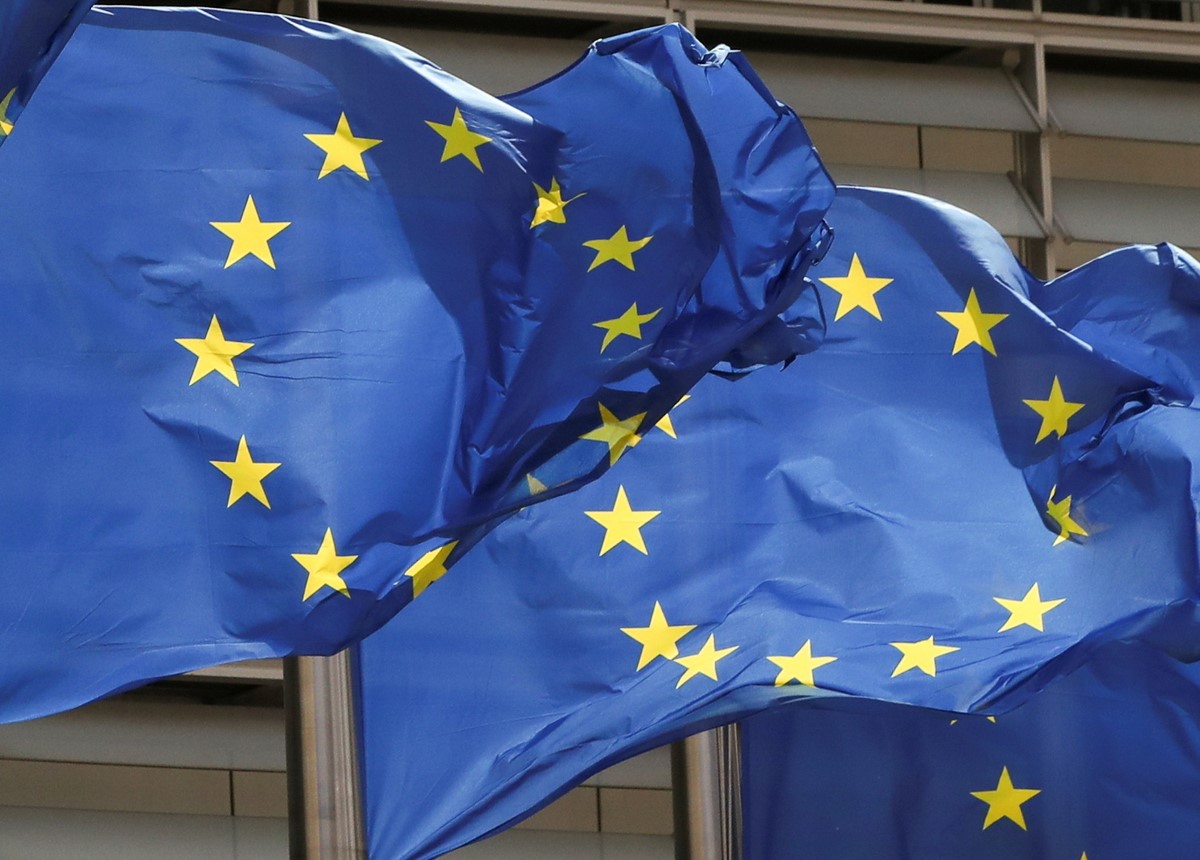 According to the Internet portal's up-to-date information, the 59-page EU internal document dated November 13th contains data on 30 prepared plans. Some of them will be implemented under the auspices of individual EU member states, while other operations will be carried out by the relevant authorities, in particular the European Border and Coast Guard Agency (Frontex) and the European Police Office (Europol).

Some plans include so-called annual performance indicators, such as the number of detentions, seized forged documents, intelligence gathered and investigations conducted.

As commented, Europol will co-operate with the countries of the Balkan region, China, Turkey and Russia. In turn, Austria, France, Greece, Germany, Italy, Poland, Portugal, Spain and the UK will lead separate operations with the support of other states. For example, Poland will work to stop smuggling from Belarus, Georgia, Russia and Ukraine, while operations of Austria and Germany will be localised in the Western Balkans.

Frontex will lead eight operations related to illegal border crossing, the Balkans, border checks, document fraud and intelligence gathering at external borders. The agency's plans involve about a thousand arrests and about 50 detentions of persons ‘suspected of complicity’.