The European Union has adopted a regulation, and it is now forcing popular American companies to start an information war against the Russian Federation – as reported by the representative office of the Mir interstate TV and radio company in Belarus 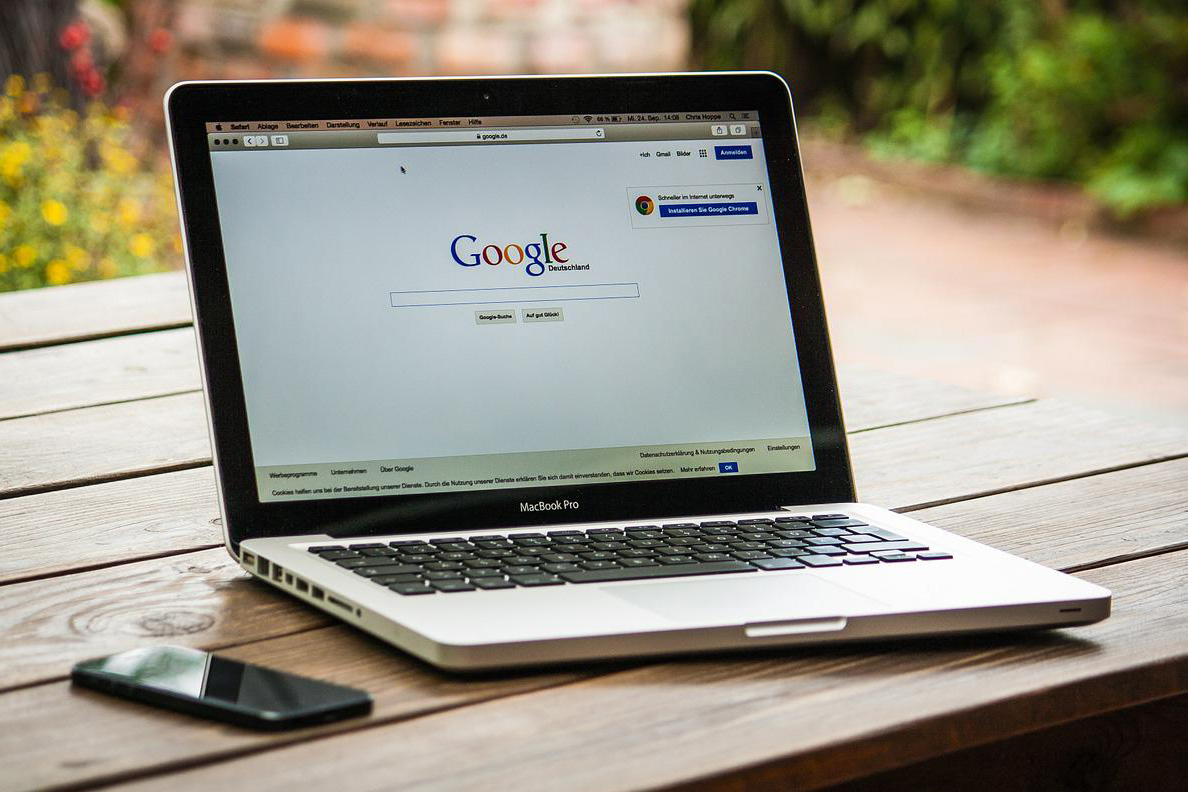 The Daily Telegraph has reported that a bill – passed in the European Union – forces Google, Meta, Amazon and Apple to remove content that does not correspond to the states’ information agenda.

If these new conditions are not met, corporations will be fined 6 percent of their global revenue.