The Council of the European Union has unanimously adopted a decision to add the violation of restrictive measures to the list of ‘EU crimes’ included in the treaty on the functioning of the EU, a statement from the Council states, TASS reports 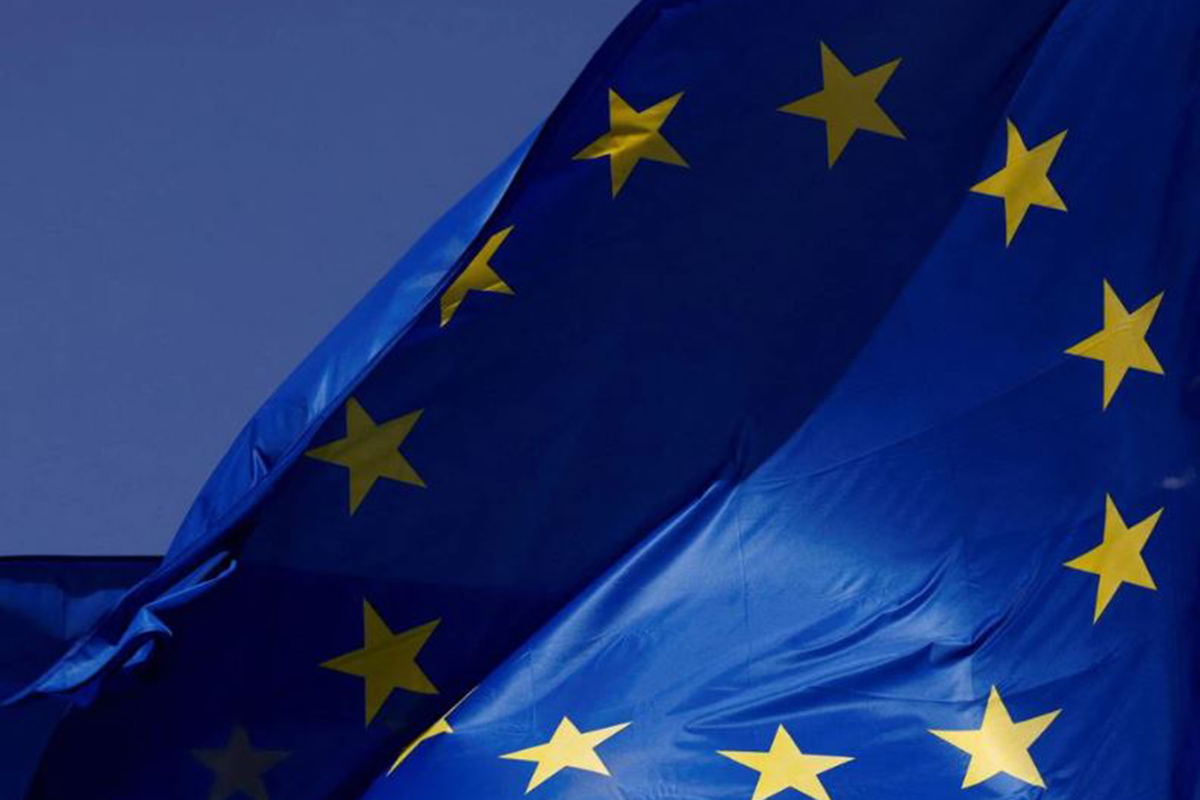 The Council of the EU noted that the decision was made in connection with the sanctions against the Russian Federation. It clarifies that the inclusion of the violation of restrictive measures in the list of ‘EU crimes’ is the first of two steps to ensure a similar degree of sanctions enforcement throughout the EU and to dissuade attempts to circumvent or violate EU measures.

The European Commission is now tasked with presenting a proposal for a directive containing rules concerning the definition of criminal offences and penalties for the violation of EU restrictive measures. It will then need to be negotiated and approved by both the Council and the European Parliament.