The idea was voiced by the Ambassador Extraordinary and Plenipotentiary of Belarus to Finland and concurrently to Denmark, Aleksei Samosuev, during his talk with Danish newspaper Politiken, BelTA reports 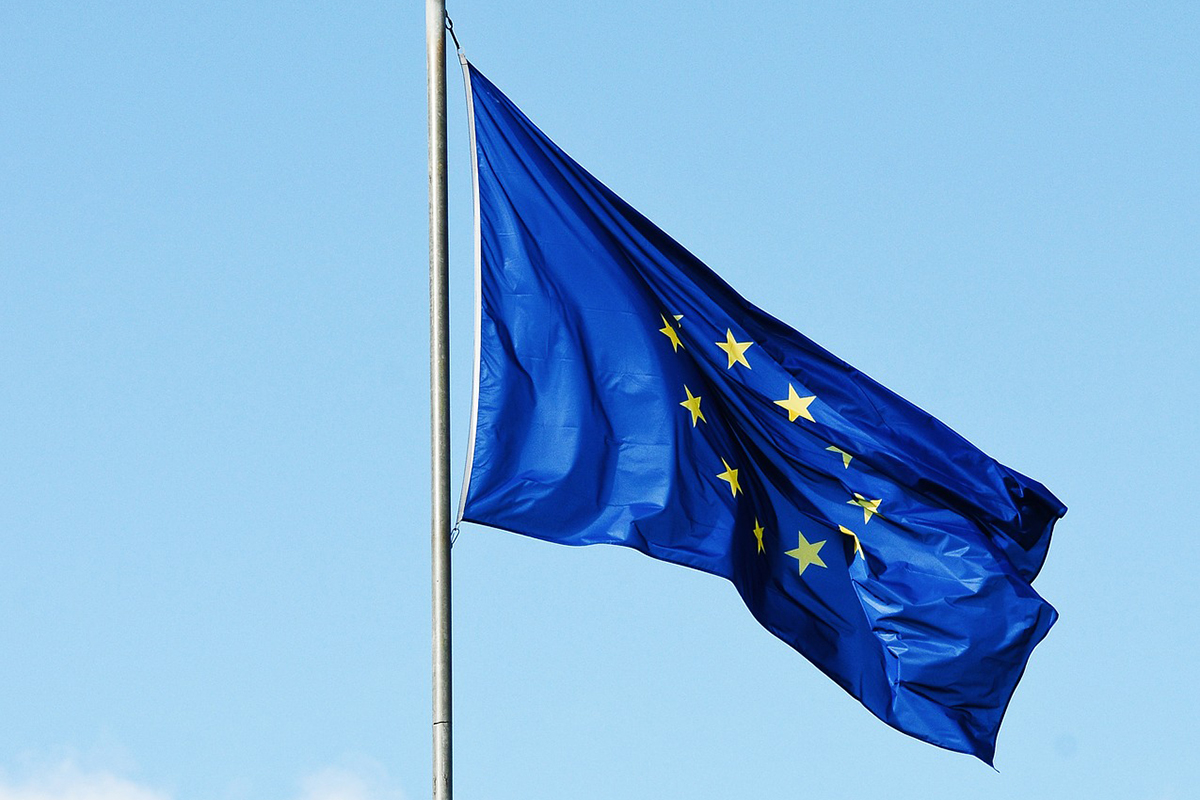 “Our population makes 10m people. There are half a billion of them in the EU. It would have been foolish of us to try to destabilise the European Union. It looks more like the EU is waging a hybrid war against Belarus and trying to displace the leadership of our state with the help of sanctions,” Mr. Samosuev noted.

He added that there is no relationship between the spring sanctions of the European Union and a sudden flow of refugees. According to the diplomat, it is actually the EU that is responsible for the flow of migrants.

“Obviously, these are people who are leaving their homes in destroyed countries. It is also clear that it was not Belarus that forced them to do this, but the states that fought in their countries. Not a single Belarusian soldier was in Syria, Afghanistan, Libya, Iraq and so on,” Mr. Samosuev added.

At the same time, he believes the EU sanctions against Belarus are uncivilised. “The migrant crisis could have been avoided if the European Union had not frozen funds for all our projects with the EU to strengthen and protect borders and set up detention centres for illegal migrants and refugees,” the diplomat stressed.