Turkey has not got involved in a ‘show’ on settlement of a conflict in Ukraine and will not do so in the future – as stated by President Recep Tayyip Erdogan, RIA Novosti reports 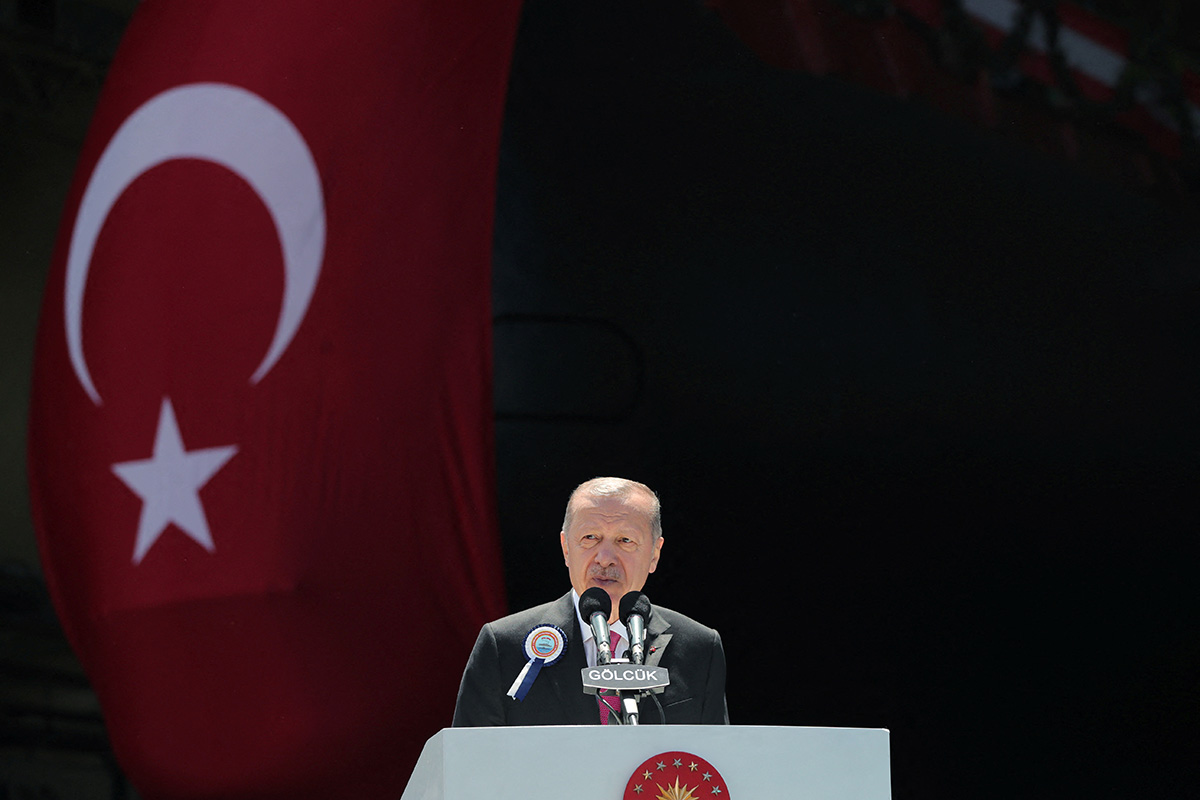 According to Recep Tayyip Erdogan, Turkey has clearly and confidently conveyed its position on the territorial integrity and sovereignty of Ukraine to the Russian Federation, and the country does not intend to get involved in the ‘show’. "Relations with Russia continue in all fields,” the Turkish leader stressed.

Earlier, the Turkish authorities repeatedly made proposals to resolve the situation in Ukraine, and Istanbul became one of the venues for a face-to-face meeting of the Russian and Ukrainian delegations.