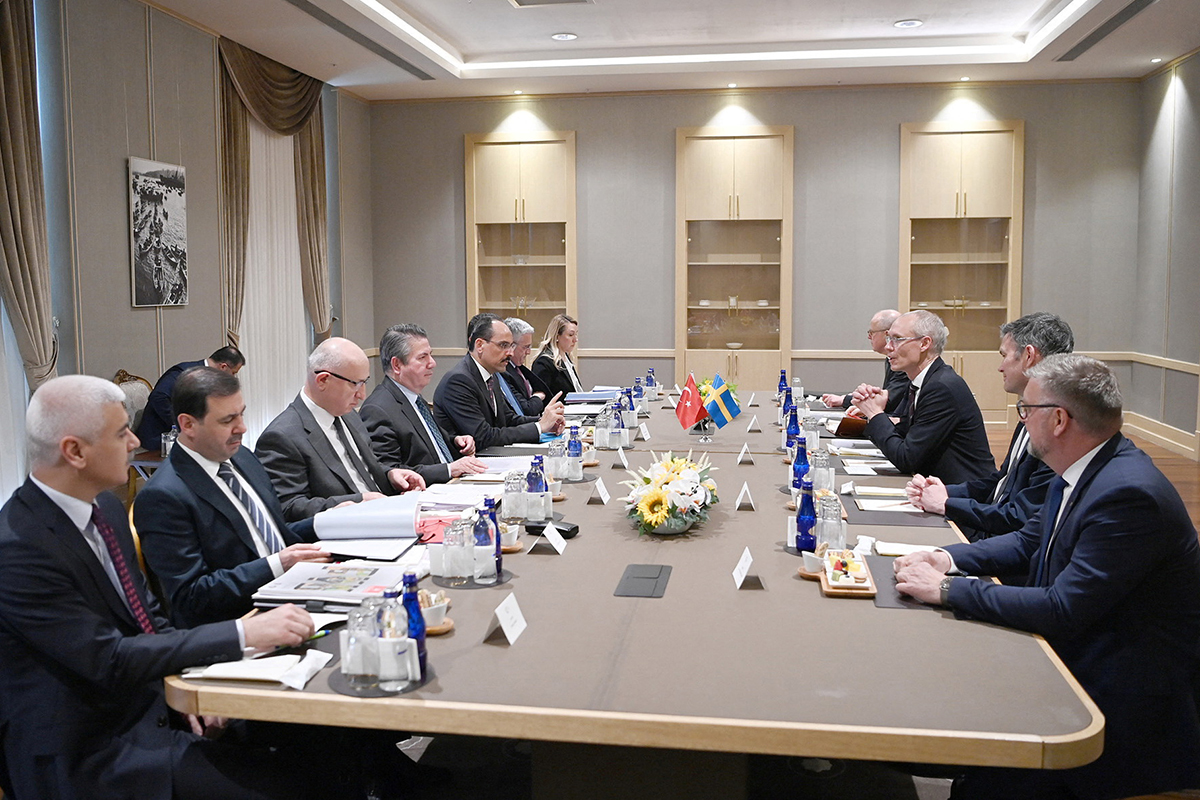 As stressed by Mr. Kalin, NATO aims to ensure the security of its members, and concerns in this area should be removed for everyone equally. "We want concrete measures to be taken against terrorist organisations. We want clear steps to be taken to address Turkey's security concerns. If the requirements I have mentioned are not met, this process [of Sweden and Finland joining NATO] cannot continue," he said.

According to the representative of the Turkish President, the imposition of sanctions against Ankara in the field of defence industry supplies weakens NATO: Sweden and Finland are required to immediately lift restrictions. "This is an important situation, we do not think it is right that the allies impose an embargo against each other. This only weakens the alliance and pleases our enemies," Mr. Kalin added.