The US obesity epidemic is reducing combat readiness of the country’s armed forces, while limiting the pool of recruits – as reported by The Daily Express with reference to researchers 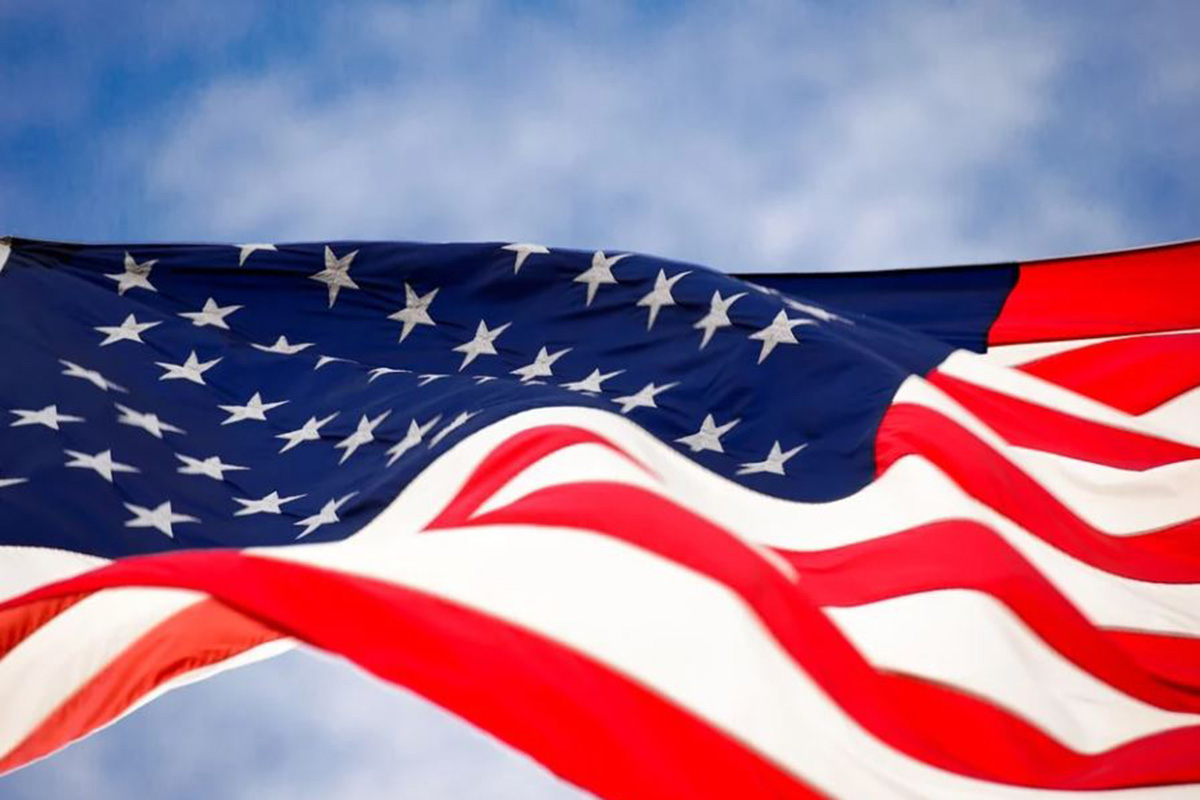 "Weight limits for the US military vary with sex, age and height. For example, a new, five-foot-tall recruit aged between 17-20 must weigh in at under 139 pounds (about 63kg) if male and 120 pounds (54kg) if female," the publication says.

Nutritional scientist Sarah Police, from the University of Kentucky College of Medicine, noted that – despite efforts by the US government and the US Department of Defence – obesity continues to affect the United States military. “This is a complex problem that has a deep impact on national security by limiting the number of available recruits and reducing the number of candidates for re-enlistment," she noted.

Various factors contribute to weight gain – such as, in particular, portions of a larger size and calorie content of American food.