Recently, the price of electricity in Finland and the Nordic countries was the highest in over ten years. At one point, the price was up to over 400 Euros per megawatt hour. 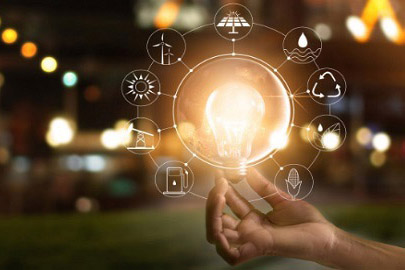 Photo: www.beelead.com
The price is now about five times that of last winter’s fringe. For an electric heater that buys swap electricity, this means an additional bill of several hundred Euros per month.
The situation on the energy market is now so exceptional that the price of electricity has already reached record highs in November though it was not a peak consumption situation or extreme weather conditions. According to experts, in this situation Finland is the deputy victim of the energy crisis in Central Europe. Much electricity there is produced with natural gas, the price of which has risen. Emission rights prices are also at record highs.
“As long as electricity flows to Finland, it works well and right now we need imports. The situation may be different when the third reactor at Olkiluoto is completed,” said Fingrid Power Manager Maarit Uusitalo.
According to Fingrid’s estimate, peak electricity consumption in Finland during the winter may increase to around 15,100 megawatts.

Based on the materials of www.yle.fi