The energy ministers of Belarus and Russia – Viktor Karankevich and Nikolai Shulginov – met in Moscow, as reported by the Belarusian Energy Ministry’s Telegram channel 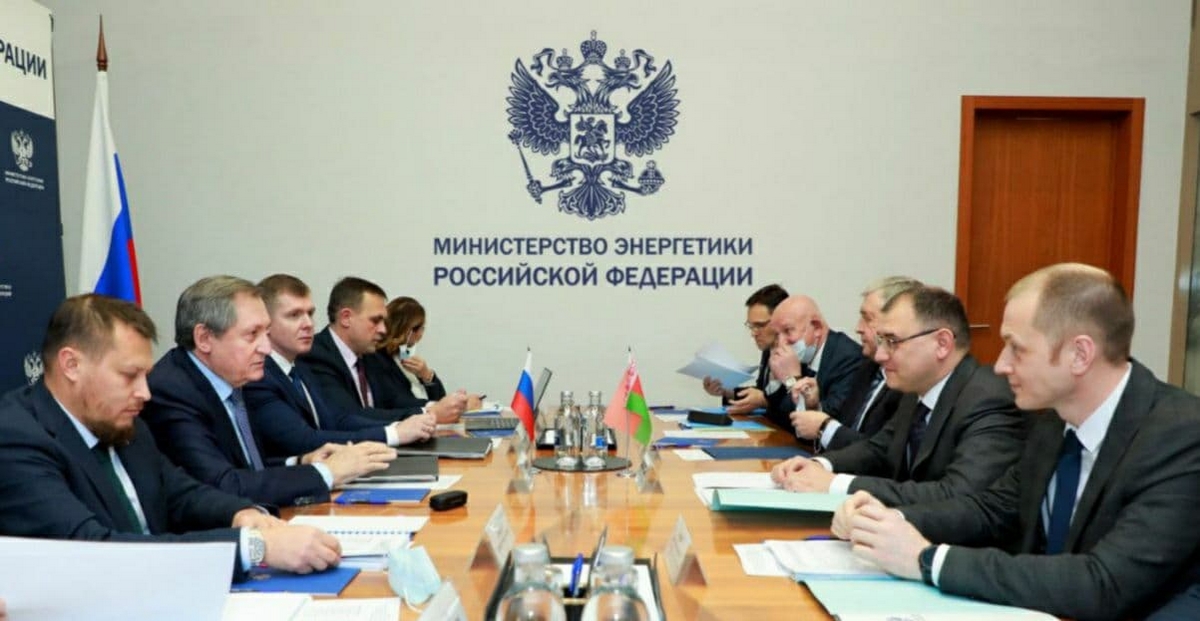 The meeting was also attended by Belarus' Ambassador to Russia, Vladimir Semashko.

In addition, approaches to implementation of the Union State programme on creation of a unified gas market, and prospects for co-operation in formation of common energy markets within the framework of the Eurasian Economic Union were discussed.