The Chairman of the EEC Board, Mikhail Myasnikovich, and the Deputy Prime Minister of the Russian Federation, Aleksandr Novak, discussed the preparation of international agreements on formation of common energy markets in the Eurasian Economic Union, also sharing views on topical issues of Eurasian integration in the oil and gas sector – as informed by the Eurasian Economic Commission website 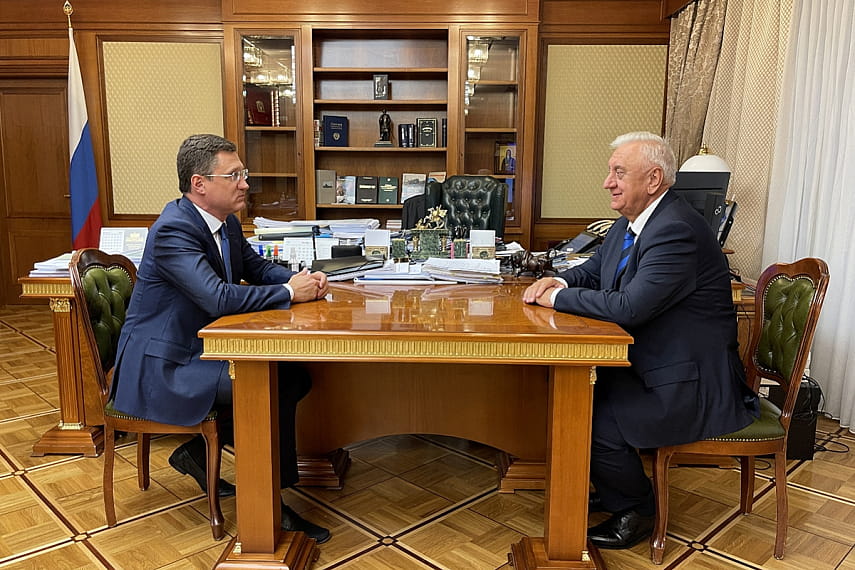 Previously, the EAEU heads of state agreed on the concept and programme of creating common markets for oil and petroleum products. A similar package of documents has also been adopted for the common gas market. Signing of international agreements on creation of common markets for gas, oil and petroleum products in the EAEU will become a new important step since it’s now necessary to regulate a common legal system for market launch.

The work related to creation of common markets and harmonisation of national legislation relies on the basic principles envisaged by the Treaty on the EAEU. It is planned that the common markets will become operational from January 1st, 2025.