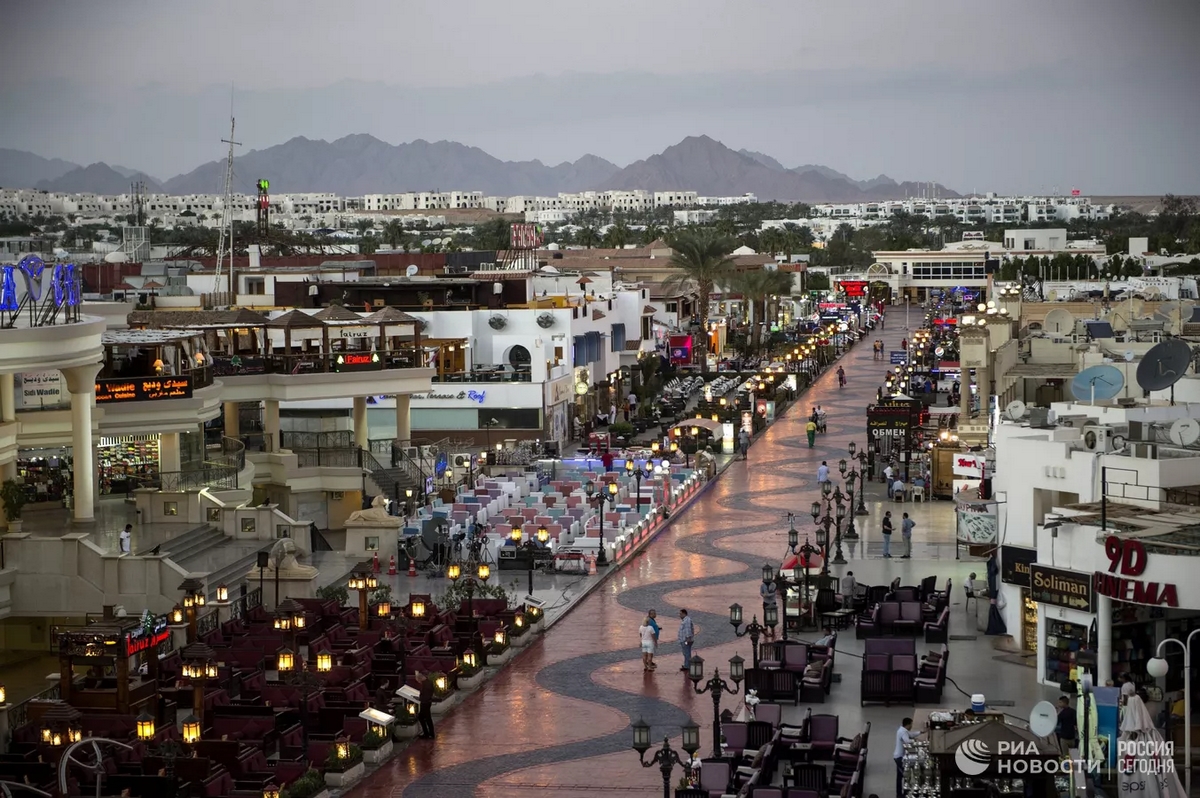 As a press conference focused on economic measures taken by Egypt against the background of the Ukrainian crisis, Mr. Madbouly informed that – before a special operation – 42 percent of all grain supplies to Egypt accounted for Russia and Ukraine, and 31 percent of all incoming tourists were from these two countries. However, Cairo has been forced to promptly start searching for alternative grain suppliers, also trying to attract tourists from other states.

“The consequences of this conflict have imposed huge financial costs on us, and Egyptians should know about this. We have calculated that a direct impact [of the crisis in Ukraine] – which is already observed and will take place as a result of rising prices for strategic goods – makes 130bn Egyptian Pounds [around $7bn],” Mr. Madbouly said, adding that indirect losses for the Egyptian budget caused by the Russian-Ukrainian crisis are estimated at another 335bn Egyptian Pounds [about $18bn].