During an online briefing, the official representative of the Eurasian Economic Commission, Iya Malkina, commented on the threats coming from the West to disconnect Belarus and Russia from SWIFT 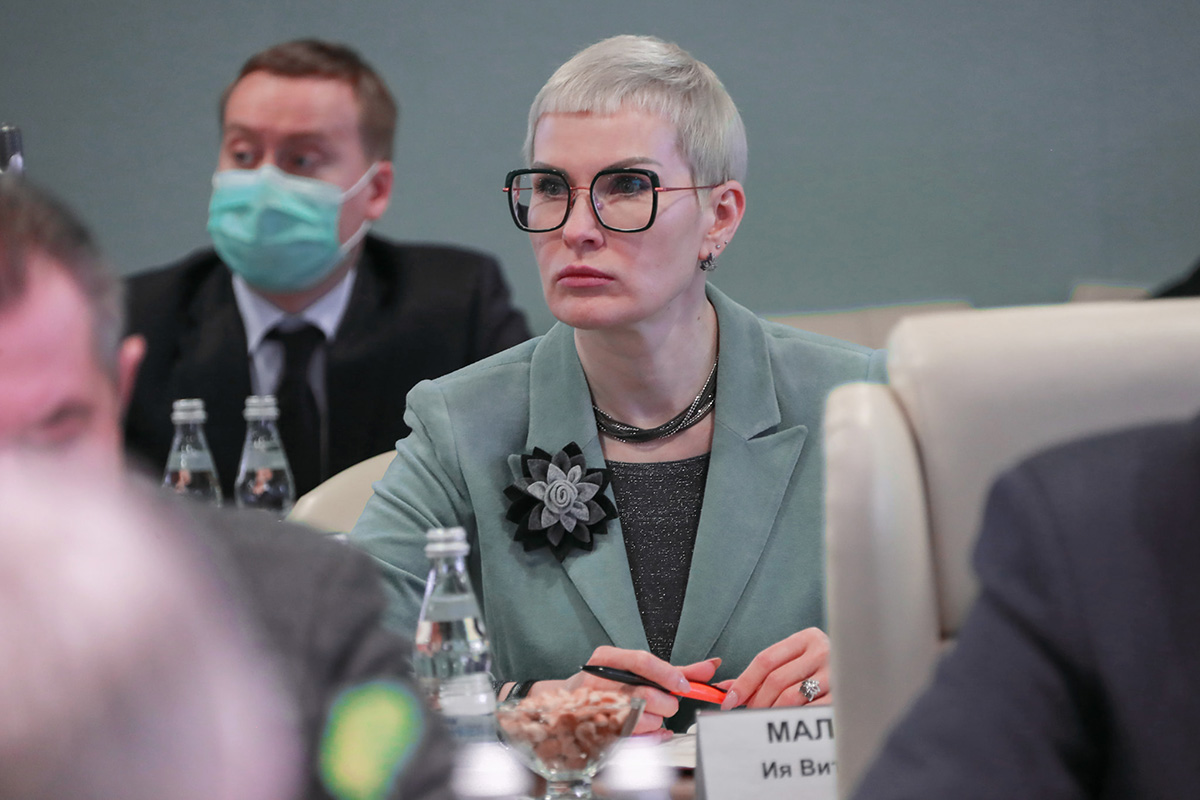 “The idea of probable disconnection from the SWIFT system has actually become the most popular threat in recent months. However, it is obvious that restrictions will hit the global economy as a whole. Moreover, it is incorrect to talk about the threat of disconnection of the financial sector of the EAEU as a whole from the global payment systems. We are now talking about the introduction of possible sanctions against Russia,” Ms. Malkina said.

The EEC official representative noted that payments in national currencies are gradually increasing in the EAEU internal mutual settlements: from 63 percent in 2013 to 74 percent – based on the latest reporting data.

“At the same time, the share of the Dollar decreased from 30 percent in 2013 to 20 percent – which directly contributes to the reduction of our dependence on global payment systems,” she added.

Ms. Malkina noted that the Strategy-2025 envisages a further increase of the role of national currencies in mutual settlements, “A high-level working group operates as part of the Commission – focusing on the issues of de-dollarisation of settlements in mutual trade.”

It is necessary to work out the issue of excluding foreign correspondent banks from routing and making payments (including by SWIFT), and also of accelerated integration of national payment systems – taking into account the specifics of national payment formats – within the framework of the EAEU mutual trade in order to shorten the terms of settlement operations in national currencies and to reduce transaction costs.