According to H1 2022 results, the Belarusian economy received $4.3bn of foreign investments, with detailed statistics published by the country’s Economy Ministry on its official website 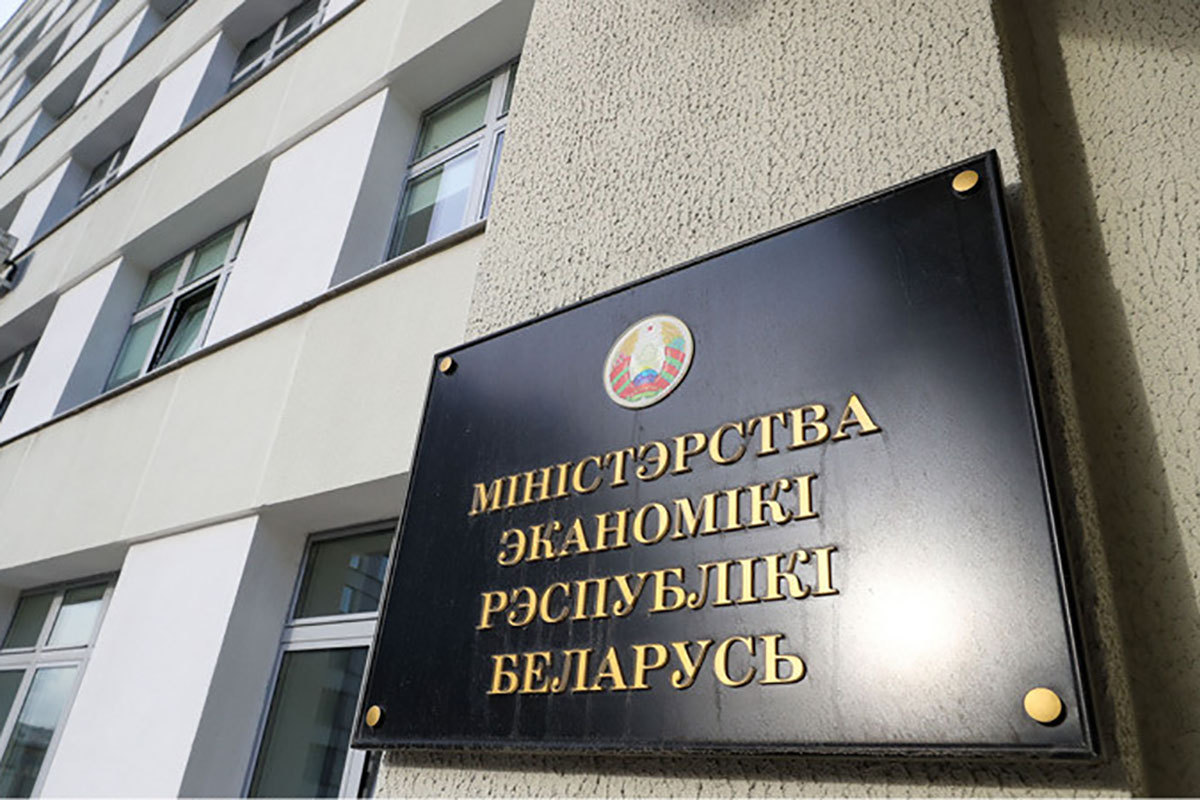 According to the Economy Ministry, net FDI accounted for over 88 percent – up by 4.4 percent. The economic department also noted that net FDI increased most significantly (by 45.8 percent).

Moreover, it is reported that investors began to reinvest profits more often (growth by 13.1 percent), while the volume of debt instruments decreased by 14.2 percent.

The Economy Ministry told which locations in Belarus are key to attracting direct investment on a net basis. Minsk is taking the lead, accounting for $0.87bn (an increase of 40.7 percent). The Minsk and Mogilev regions are also in the top three.

The Economy Ministry also listed the types of economic activities that have proven to be the most attractive for direct investment in the last six months. These are industry (43.1 percent of the total), financial and insurance activities, wholesale and retail trade, as well as auto repair and construction.