Refugees who already stay on the Polish territory must not be sent back to Belarus – as determined by the European Court of Human Rights, RIA Novosti news agency reports 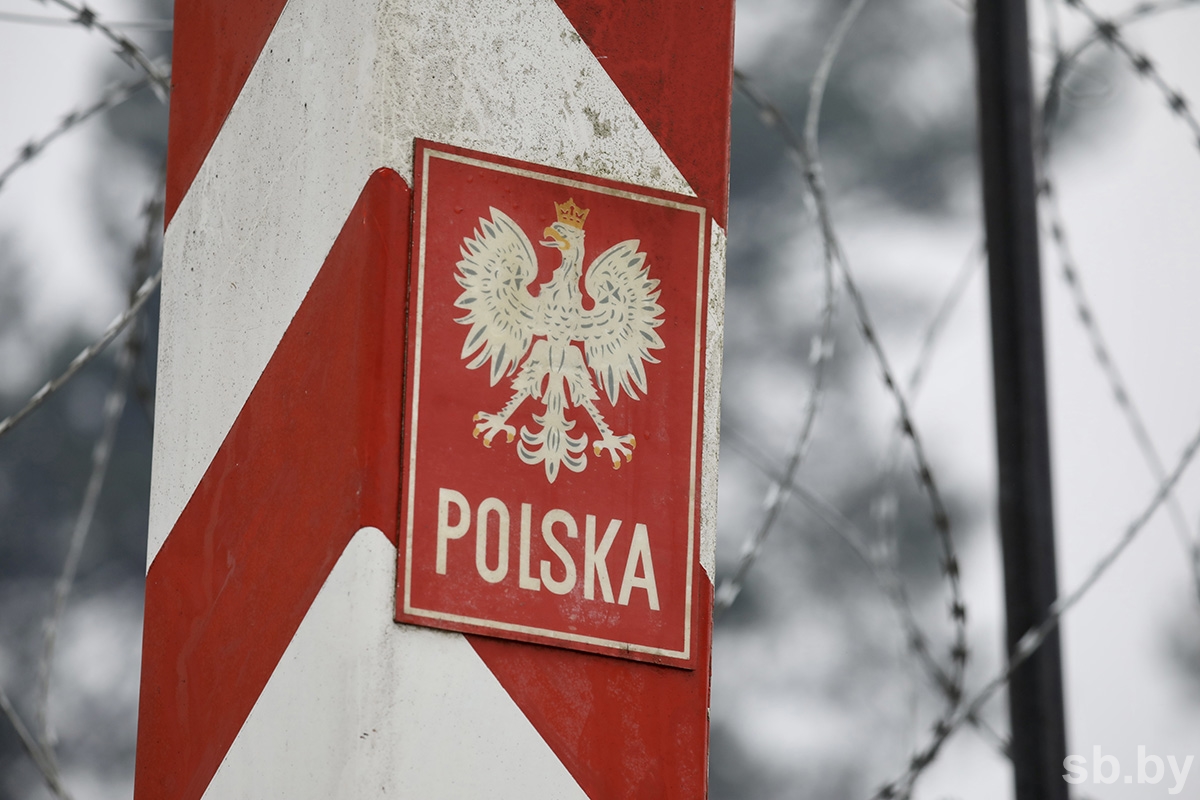 From August 20th to December 3rd, 2021, the ECHR considered 47 petitions for application of interim measures due to the migration crisis. Petitions were submitted by 198 people: 44 against Poland, and the others against Latvia and Lithuania.

"In most cases – when applicants stated they were in Poland and asked not to be sent back to Belarus, the Court applied Rule 39 to decide that applicants should not be expelled from Poland if they are really on the territory of Poland," the Court ruling says.

In some cases, the European Court of Human Rights called on the authorities of countries to provide refugees with water, food, clothing and medical care, as well as to provide them, if possible, temporary asylum.

One of the petitions concerned 32 Afghan citizens stranded on the border of Belarus and Poland, and the court asked Warsaw to grant access of lawyers to them.