The ongoing regional events are producing an increasing number of challenges, but it is necessary to stand ground and return Ukraine to its original civilisational course – as stated by political scientist Aleksandr Shpakovsky in his talk with Alfa Radio 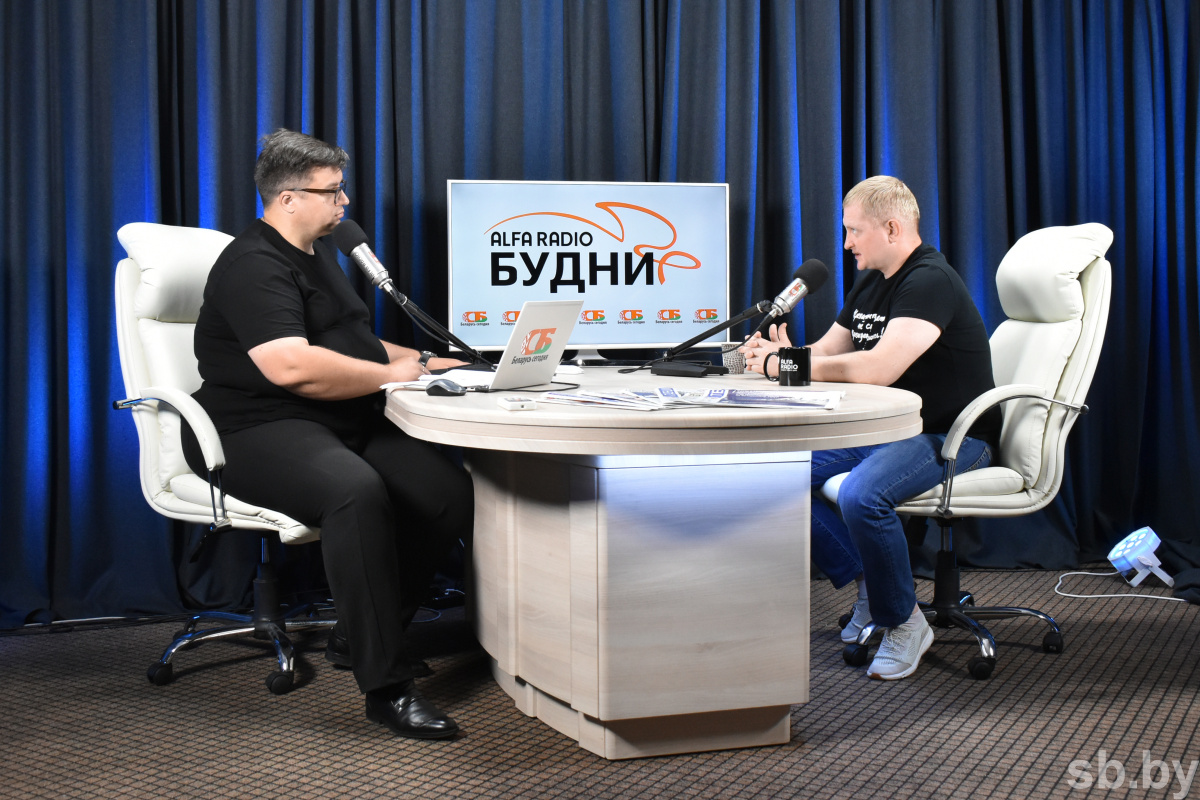 According to the expert, the East Slavic civilisation ‘is based on Russia and Belarus, and is being tested for strength now’, “We are actually fighting in different projections for the return of Ukraine, which was stolen from the bosom of this civilisation. I view the events of 2014 as nothing but a raider seizure of this country. Western politicians do not hide this. Do you remember how they came to the Maidan with their whole gang then and later proudly declared that Americans had invested $5bn to support democracy in Ukraine and promote their interests, and received a stunning result.”

Mr. Shpakovsky noted that, at present, Belarus (by non-military methods) and Russia (by conducting its special military operation) ‘are taking progressive measures with the aim of returning Ukraine back to its original civilisational course."