The President of Belarus, Aleksandr Lukashenko, does not rule out early presidential elections after the updated Constitution comes into force. He shared this opinion in an interview with Dmitry Kiselyov, the General Director of Rossiya Segodnya international news agency, BelTA reports 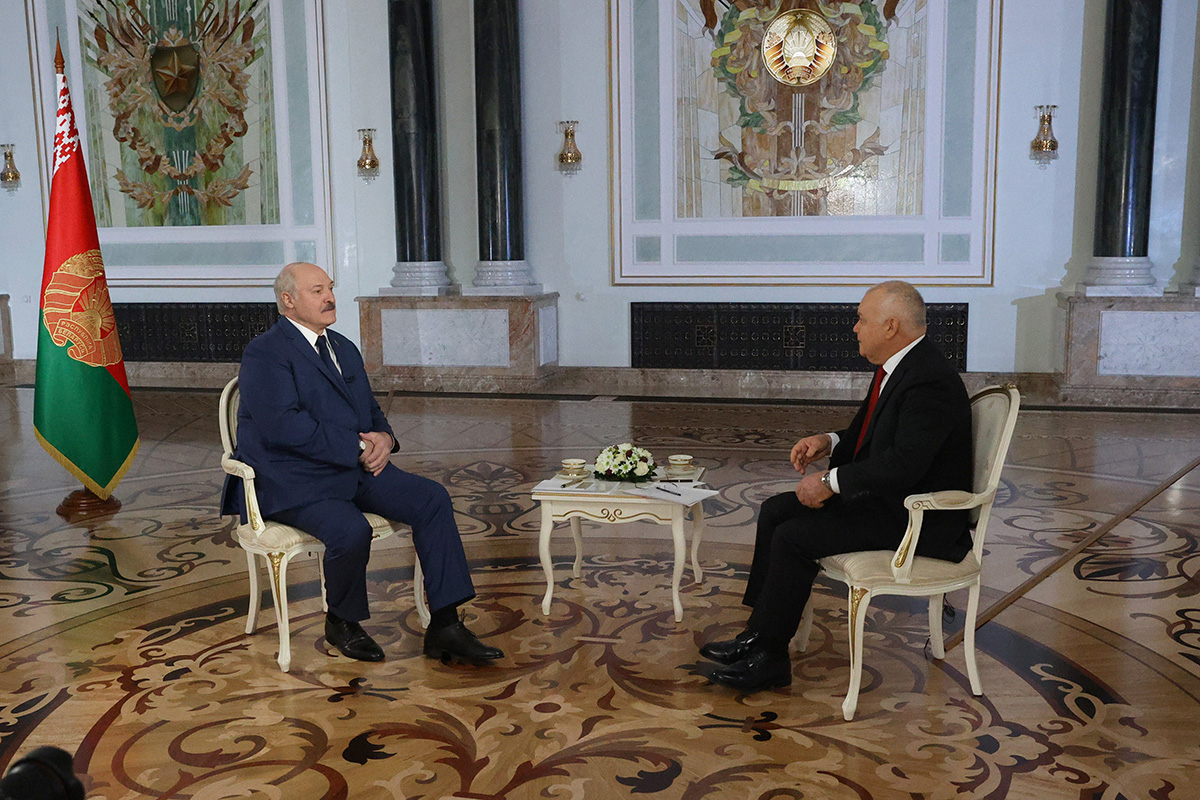 Aleksandr Lukashenko explained that, after amendments to the Constitution of Belarus come into force, new elections of all authorities will be held – of Parliament, President, delegates of the Belarusian People’s Congress. “We are having presidential elections in the country in four years, and they can take place at the least on time. But probably there will be early elections."

"This well happen if the President makes this decision, or if other election dates will be stipulated in the transitional provisions of the Constitution," the Head of State added.

At the same time, Aleksandr Lukashenko found it difficult to answer the question whether he would participate in the next elections. "I don't know. Honestly speaking, I don't know," he said, noting that it will all depend on the situation in the country.

"I'm not going to walk away from the mainstream politics which development we are currently witnessing. Unfortunately, these are hard times," the Belarusian leader noted.