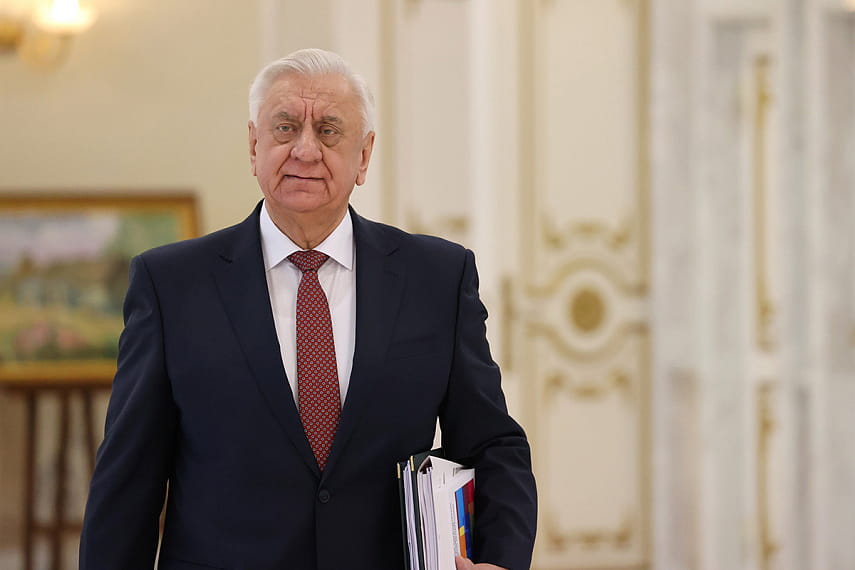 “We can assert that the Eurasian Economic Commission and the Eurasian Economic Union have passed the test of the pandemic. Despite objective difficulties, we tried to change the format of our work and move on to adoption of concrete regulatory legal acts and project co-operation – differently speaking, to reboot the integration processes in order to adopt necessary and important regulatory legal acts of direct action within the Commission and the EAEU,” Mr. Myasnikovich said.

According to the official, a negative impact of the COVID-19 pandemic on the EAEU economies has been minimised due to more active co-operation between our countries. As a result, GDP is expected to grow by 4 percent in 2021 in the Eurasian Economic Union after its 2.9 percent reduction in 2020.

“As regards the measures which are now being taken – also including those aimed to minimise consequences of the pandemic and give a new impetus to development of the Union economies, I’d like to mention the Strategic Directions for Developing the Eurasian Economic Integration until 2025. The programme was approved in December 2020 and will enable us to take another step to move to a new level of economic co-operation,” Mr. Myasnikovich added.

The Chairman of the EEC Board is convinced that the use of the EAEU member states’ domestic and integration potential can result – as experts assert – in an annual 4.5 percent growth of the Union’s GDP which will be higher than the global figure of 3.8-4 percent. “This will make it possible to strengthen the Union's position in the world: the EAEU share in global GDP may grow to 3.8 percent, and up to 2.7 percent in world trade. The effect for some member states is estimated at up to 13 percent of additional GDP growth on average. Implementation of the Strategic Directions depends, definitely, on the will and desire of our member states,” Mr. Myasnikovich concluded.