A meeting of the Supreme Eurasian Economic Council is about to start its work online, gathering the EAEU heads of state, presidents of the observer states – Cuba and Uzbekistan – and the Chairman of the EEC Board, Mikhail Myasnikovich 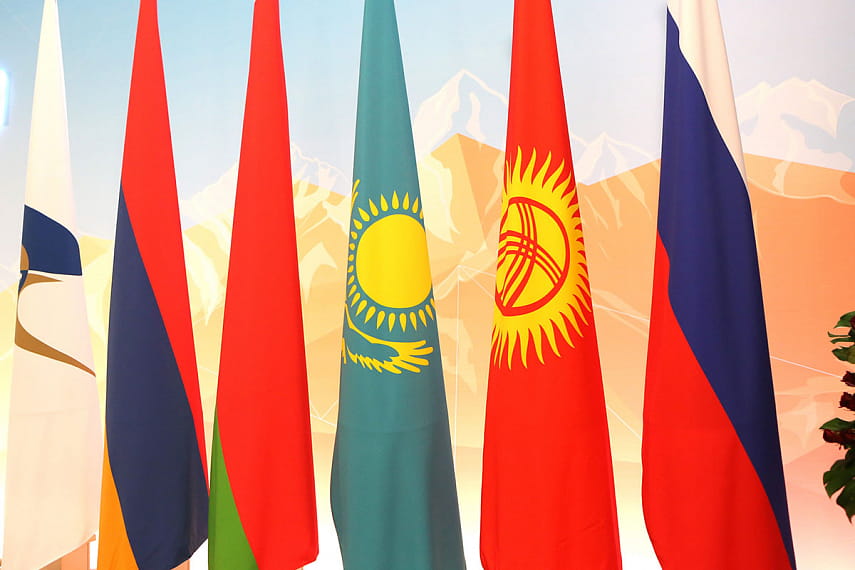 Ten issues are on the agenda. A narrow format sitting will focus on the approaches to pricing and tariff formation in the Union’s common gas market, economic pressure on the part of third countries, and also issues of the global climate agenda of the EAEU.

In turn, transition to the second stage of the formation of common markets for oil and petroleum products of the EAEU and personnel issues will be discussed during an enlarged sitting. In addition, it is planned to discuss changes to the list of sensitive goods for which the decision to change the rate of import customs duty is made by the EEC Council.