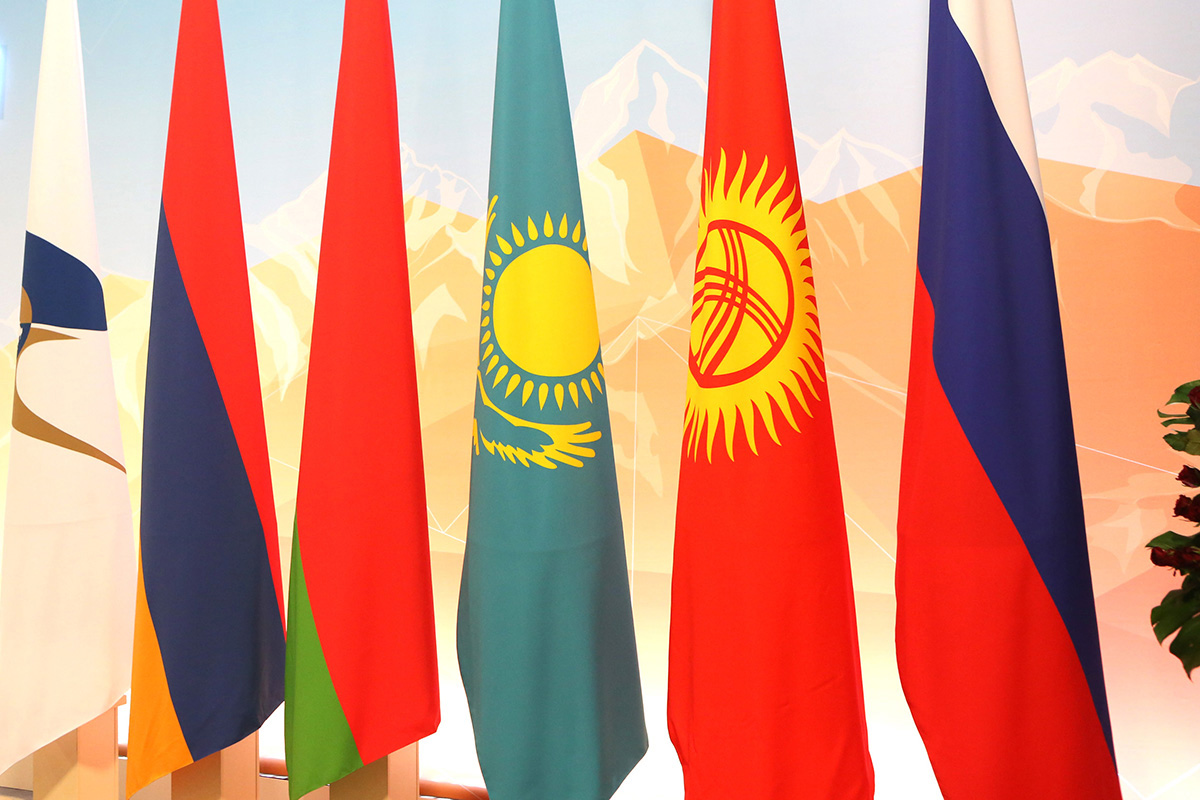 As reported, the largest business event gathered more than 2,500 participants from 25 countries, including from outside the CIS. Representatives of business and government agencies, top officials of the EAEU member states and delegates of international, scientific and educational organisations interested in developing co-operation within the framework of the economic association shared their views on new areas and directions of co-operation.

Six panel discussions focused on issues of macroeconomic stability in turbulent times, promotion of economic activity with help of financial instruments, development of industry and the agro-industrial complex, energy and transport infrastructure, and introduction of digital technologies. Promising areas of business development in new realities, the tourism industry and a role played by the youth in integration processes were also high on the agenda.

In total, thirty-nine events were held, including 21 thematic sessions and an exhibition of the best agro-industrial products of the EAEU countries; the latter attracted more than 50 companies from all over the Union. Seventeen programmes and bilateral contracts in various areas were signed during the forum.

“Among the most significant agreements is a memorandum on co-operation in implementation of a joint project of the EAEU states on realisation of faster rail and multimodal transportation of agricultural products and food – Eurasian Agroexpress. Thanks to this project, the first tonnes of agricultural products will be delivered from Kyrgyzstan to Russia already in the days of the forum. In addition, the EEC and the Assembly of the Peoples of Eurasia signed a strategic partnership programme until 2025, while the Eurasian Development Bank and Kyrgyzstan’s Ministry of Digital Development inked a memorandum on joint implementation of a project in the field of digital transformation. The EAEU members states also agreed on liaisons in the field of online commerce, which is especially important for ordinary citizens. Agreements on development of electronic trading platforms and procurement systems were signed as well,” the official representative of the Eurasian Economic Commission, Iya Malkina, said at a press conference devoted to the forum’s results.

The plenary session participants discussed prospects of the EAEU development in the era of global transformations, also assessing economic integration in the Eurasian space.

“The most interesting ideas were voiced during the plenary session, and among them is a proposal of Russian President Vladimir Putin to create a comprehensive strategy for the Greater Eurasian Partnership development. In support of this idea, the Chairman of the EEC Board, Mikhail Myasnikovich, initiated to form a long-term programme of economic self-sufficiency of the Union. An initiative was voiced to create an interstate arbitration that will help businessmen of the participating countries resolve disputes. The Russian Energy Ministry’s proposal on expansion of the existing pipelines and construction of new ones also deserves attention; this is especially important for South Asia. It will be possible to organise a flow of energy from Siberia to Kyrgyzstan and Kazakhstan, and this will smooth out all the problems becoming an element of effective use of integration,” Ms. Malkina commented on the agreements reached.