Within the framework of co-operation between the Eurasian Economic Union and BRICS, work can start to combine payment and settlement infrastructures – as informed by the Adviser to the Chairman of the EEC Board, Vladimir Kovalev, at the New Models of Co-operation Between BRICS and EAEU States as Alternative to Old Economic Paradigms plenary session held in Moscow 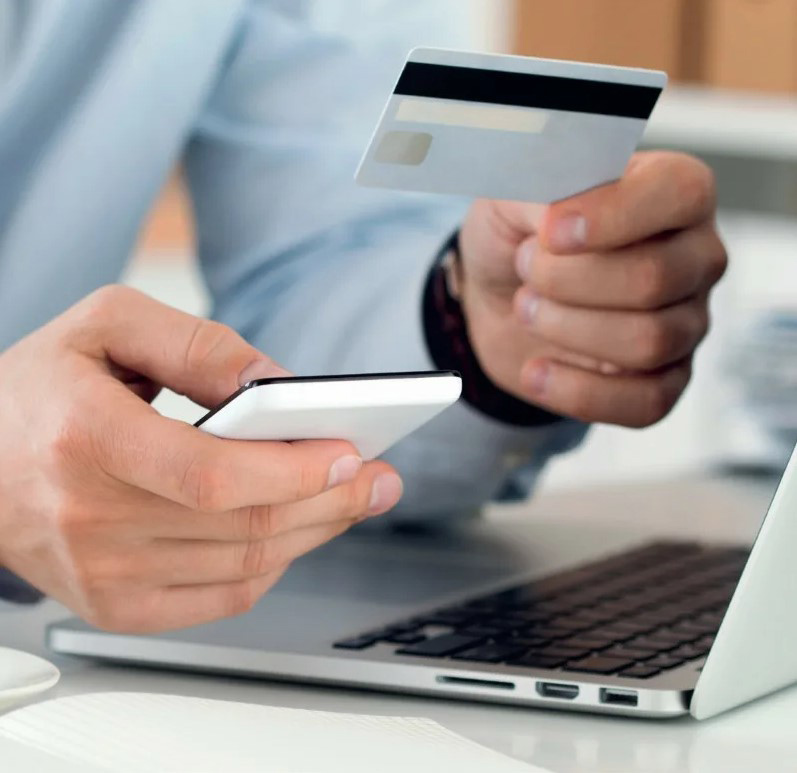 “The global financial system is changing, and a significant potential of the EAEU-BRICS co-operation indicates the possibility of forming a new payment unit on the basis of the two organisations’ basket of currencies. The creation of a universal payment system involving the issuance of a common payment card (BRICS + EAEU), combining the national systems of China (Union Pay), India (RuPay), Brazil (Elo), the EAEU member states (MIR, Belkart, etc.) looks interesting and profitable," the press service of the EEC quotes Mr. Kovalev as saying.

The expert emphasised that trade and economic co-operation between the EAEU and BRICS is actively gaining momentum: from January-June 2022 alone, the EAEU exports to the BRICS members increased almost 1.5-fold, while the BRICS share in the total external turnover of the EAEU reached about 30 percent.

According to the EEC, the prospects of creating independent international institutions whose activities will extend to the common space of the EAEU and BRICS are obvious.

“It seems feasible to combine the potentials of the macro-financial development institutions of the EAEU and BRICS, in particular the New Development Bank, the Asian Infrastructure Investment Bank, the EDB, and national development institutions. This will make it possible to achieve a synergistic effect and ensure synchronous investments in sustainable infrastructure, innovative production, and renewable energy sources," Mr. Kovalev believes.

The expert added that a pragmatic approach is needed in order to establish a universal rating mechanism in the EAEU and BRICS, the assessments of which would not be subject to conjunctural risks and could become fundamental when making investment decisions throughout this global space.

As stressed by Mr. Kovalev, the convergence of the EAEU and BRICS economies is a practical basis for formation of a large Eurasian partnership as an equal and open format of international co-operation. The plenary session participants voiced an initiative to prepare a common strategy for the actions of the EAEU and BRICS by involving business circles and the expert community into this work.