The Belarusian industrial, petrochemical and energy complexes are working with positive dynamics in the face of modern challenges

What are the results of the work of the Belarusian industrial, petrochemical and energy complexes in the current world circumstances, and what are our prospects? Deputy Prime Minister Piotr Parkhomchik reported about this in the Oval Hall of the House of Government at a joint meeting of the chambers of the National Assembly. We bring to the attention of readers the most interesting figures and facts. 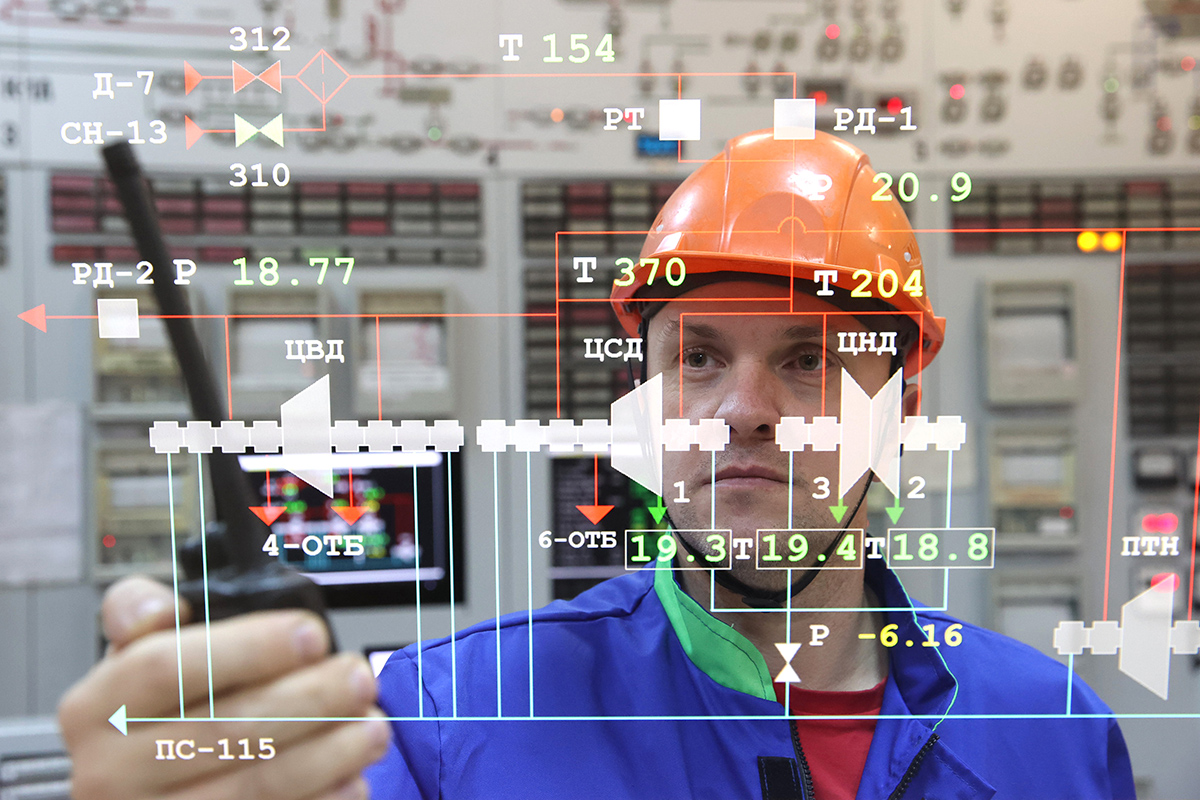 
Growth in the face of adversity

The industrial complex forms almost a third of the country’s GDP and about 80 percent of exports of goods. Despite all the challenges and threats, the government determines the following indicators: in the first ten months of this year, the volume of industrial production amounted to 94.1 percent compared to the corresponding period of 2021. The enterprises of the Industry Ministry (plus 6.5 percent), woodworking (plus 6.9 percent) and the Belgospischeprom Concern (plus 2.4 percent) worked with growth compared to last year. As for oil refining and light industry, the level of last year has not yet been reached here, although the dynamics of production recovery is positive.
Piotr Parkhomchik specified that Belneftekhim posted the output at the level of 87.5 percent year-on-year, Bellegprom — at the level of 96.4 percent.
Speaking about the industry as a whole, the Deputy Prime Minister emphasised that the indicators of its development have been showing positive dynamics over the recent period of 2022.

Thus, the balance of foreign trade in goods and services amounted to about $4 billion in January-September 2022. In addition, the maximum level of sales profitability has been reached over the last 10 years — 10.9 percent; net profit has increased by 14 percent to Br7.5 billion. The Deputy Prime Minister also said that the number of unprofitable organisations decreased by 42 companies compared to the previous year.

At the same time, the revenue per employee is Br175,000. It amounted to Br140,800 in general across the country.
Not surprisingly, the nominal accrued average monthly wage in industry is higher than at the republican level. According to the results of 2022, the volume of industrial production is expected to reach 96 percent by 2021.
“I would like to note that the positive results of the work of the industry are ensured amid significant deterioration in external conditions this year. For example, in the petrochemical complex, the majority of large producers operate under sanctions — Naftan, Mozyr Oil Refinery, Belaruskali, Grodno Azot. Sanction restrictions change the geography of our exports and imports, break the existing foreign economic relations and require their constant transformation. According to the results of nine months, the export of goods amounted to $27.3 billion, or 96.7 percent of the level of 2021. At the same time, in machine building and light industry, export growth was ensured compared to last year — 9 and 2.9 percent, respectively,” emphasised Piotr Parkhomchik. 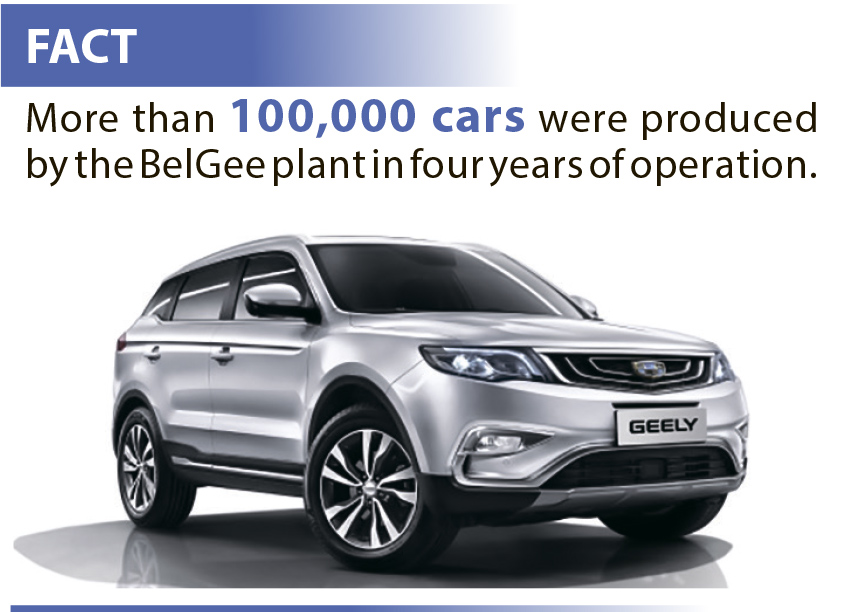 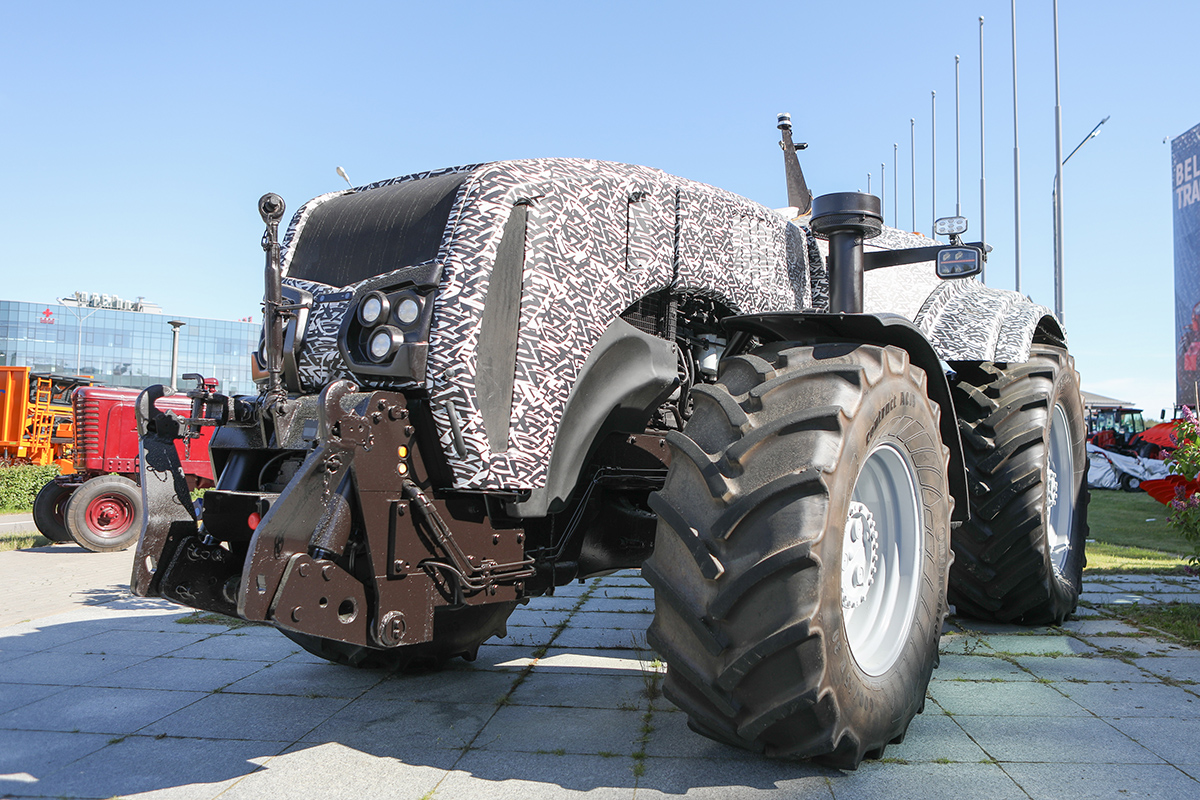 Foreign markets
The departure and suspension of activities of foreign companies in Russia have re-opened the Russian market for literally all branches of the Belarusian industry.

In the nine months of this year, exports of goods to the Russian market increased by 34 percent compared to the same period in 2021, in other words, by $4 billion.
At the same time, the share of the Russian market in the export of goods increased from 41 to 57 percent. And the export of goods to China also doubled (in the first nine months of this year it amounted to $1.3 billion). Figure
1.3 billion — the amount of exports of Belarusian light industry goods. Of these, 1.1 billion are exports to the Russian Federation.