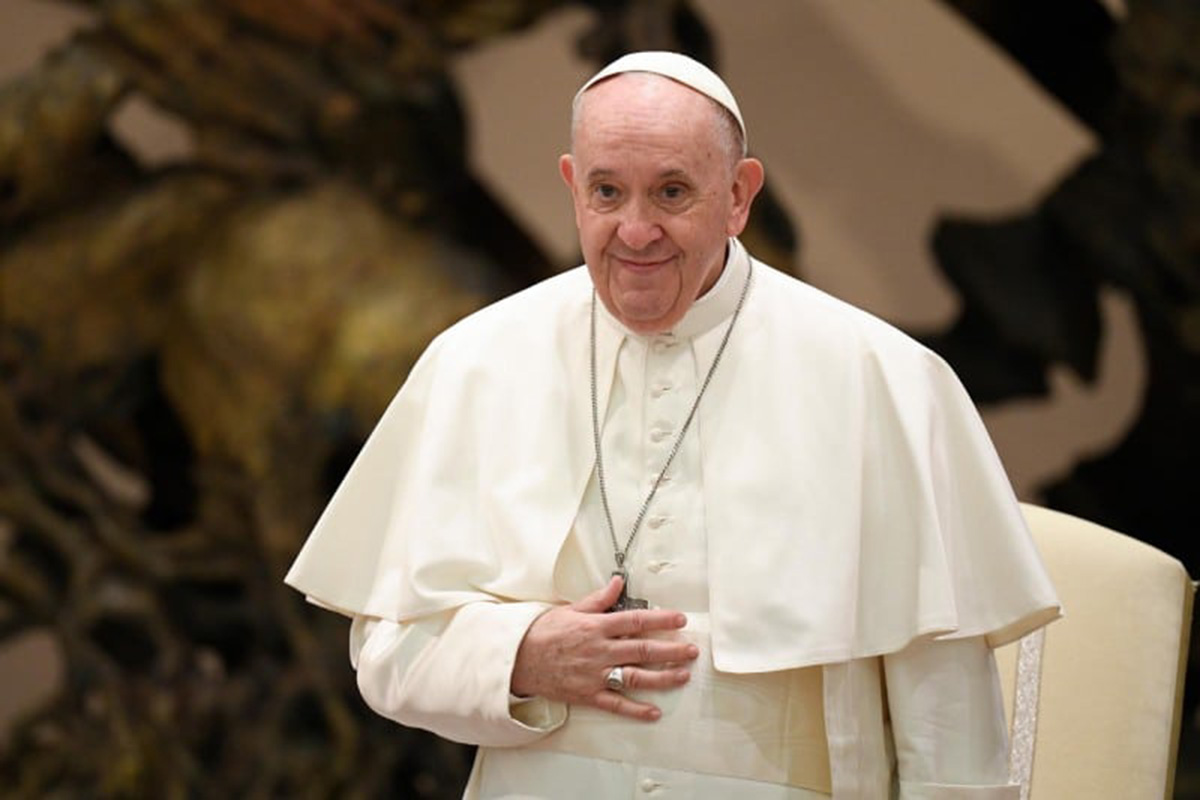 Dicastery for Promoting Integral Human Development announced Pope’s emergency gesture
“The Holy Father has decided to send a contribution of 100,000 Euros to help migrant groups stranded between Poland and Belarus,” the Dicastery for Promoting Integral Human Development — a body of the Holy See in charge of refugees — said in a statement. The Vatican department said that Pope Francis had earmarked the funds for migrants living along the roughly 250-mile border separating Poland and Belarus.
The donation also aims to help the Catholic non-governmental organisation Caritas Poland ‘deal with the migration emergency at the border between the two countries’, the Vatican added.
The Dicastery for Promoting Integral Human Development also announced that the Pope had given the same sum to victims of a devastating storm in the Philippines. The Pope’s initiative, it stated, ‘is intended to be an immediate expression of the Holy Father’s sentiment of spiritual closeness and paternal encouragement towards the people and territories affected’.

Based on the material of www.news.am