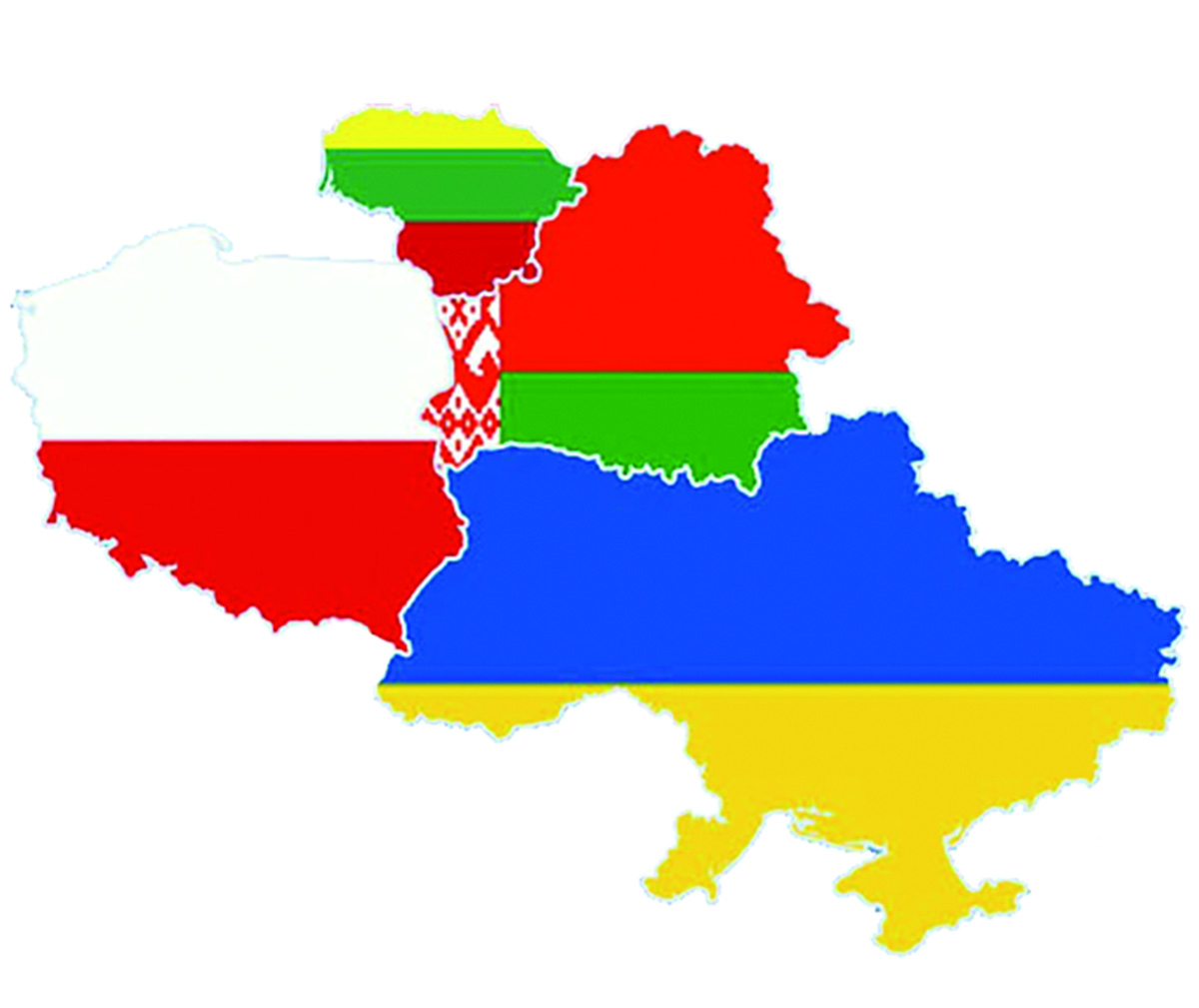 
Ukraine is officially preparing to import electricity from Belarus. The publication of the final results of the auction for access to the section of the power transmission line between Ukraine and Belarus is scheduled for October 29th, according to the Ukrainian newspaper Ekonomicheskaya Pravda (Economic Truth). That is, from November 1st, electricity purchases from Belarus can be resumed.

Shot in the eye

Everything is great with this news. Let’s leave aside the fact that it is beneficial for us, and Ukrainian consumers won’t be left behind either. More important in this case is that the harsh autumn reality reminded the Kiev politicians of the equally harsh lesson of folk wisdom: do not spit in the well, it might be useful to drink water.
Not so long ago, to please its masters in the EU and the United States, Ukraine cheerfully reported supporting any sanctions and restrictions against Belarus, up to the ban on the import of electricity from our country. Our ‘fugitives’ also didn’t fail to add fuel to the fire. Certain political scientists, journalists, IT specialists and other ‘zmagary’ [protesters] who found refuge in Ukraine, urged this country with whoops and screams to join the sanctions against Belarus (so the Ukrainian brothers have them to thank for such a shot in the eye). With the onset of the first cold weather and an unprecedented increase in gas tariffs in Europe, hypocritical Ukrainian politicians rushed to beg for ‘brotherly electricity’, forgetting about their pride.
It is, of course, understandable. When an energy crisis is knocking at the door, playing politics is more expensive.
Ukraine met the heating season with an unprecedented shortage of gas and coal. Add to this the deterioration of the energy system, which no one thought about modernising in the heat of the constant political fight in Kiev.
Academician of the National Academy of Sciences of Ukraine, Volodymyr Semynozhenko, recently announced the seriousness of the situation, “Our thermal stations, built 50 years ago, are almost worn out. Nuclear power is also in poor condition. And what about regional energy systems? After all, it was a huge crime, not only economic, but also political, when they were handed over to private hands.” 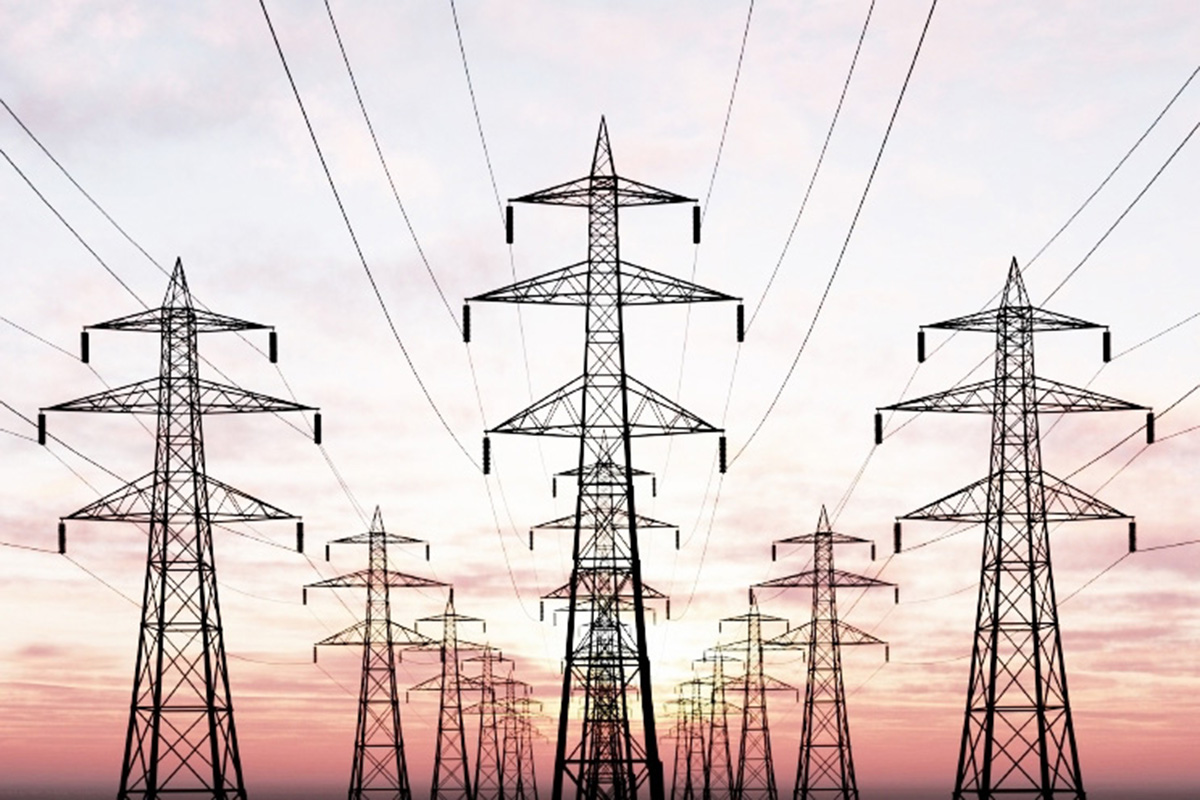 When there is no agreement among comrades

According to the leader of the Ukrainian Batkivshchyna party, Yulia Tymoshenko, the energy crisis in Ukraine is deepening not only due to the incompetence of the authorities, but also due to corruption machinations with the resale of Ukrainian gas,
“We know that the prime cost of Ukrainian gas is 1 Hryvnia, it is sold to people for 7 and to the public sector for 13. Intermediaries have flooded the system and corruption has reached its climax in the resale of natural gas today. For the industry, the price reaches 50 Hryvnia per cubic metre, so in literally a month we’ll receive prices for food and basic necessities that won’t be available to people. Inflation will reach its highest levels.”
Against this background, the position of Lithuania looks nothing but a mockery of its comrades in misfortune, which insistently urged Ukraine not to take electricity from the Belarusian nuclear power plant, but itself sharply increased its consumption in October.
“Although according to the documents, these deliveries are registered as imports through Latvia, actually, electricity comes to Lithuania from Belarus,” reports the Internet newspaper Strana.ua with reference to the telegram channel of the deputy of the Ukrainian party ‘Servants of the People’, Andriy Gerus.
As you can see, our neighbours have no concept of allied principles, and indeed of honour and morality. In words, one thing, in fact, surreptitiously, quite another.
In general, the Ukrainian authorities will have to swallow their pride to warm their citizens, including at the expense of Belarusian energy.
During the years of independence, the Ukrainian political elite has managed to send almost all sectors of the economy backwards. Even agriculture is feeling the consequences of the Maidans.
For example, the poultry industry has remained unprofitable for two years now. Against the background of the high cost of grain, enterprises either sharply reduce the number of poultry, or close, stated Sergey Karpenko, Executive Director of the Union of Poultry Breeders of Ukraine Association. As a result, Ukraine has had to import eggs from Belarus for the first time in 30 years of independence.
With such a policy, the Ukrainian authorities cannot expect anything good. Unsurprisingly, Zelensky’s rating fell below 25 percent in a poll by the Kiev International Institute of Sociology. Meanwhile, the ruling party Servant of the People in the rating of the popularity of political forces in the country dropped to second place, yielding the leadership to the party of ex-president Petro Poroshenko — European Solidarity.
Such a political swing, perhaps, is a fun activity for the moneybags-oligarchs, but the trouble is that they hit the common people very painfully.