Last week, The Walt Disney Company published a financial report for the first three months of 2022 to inform that the American company lost $195m after leaving the Russian market, TASS reports 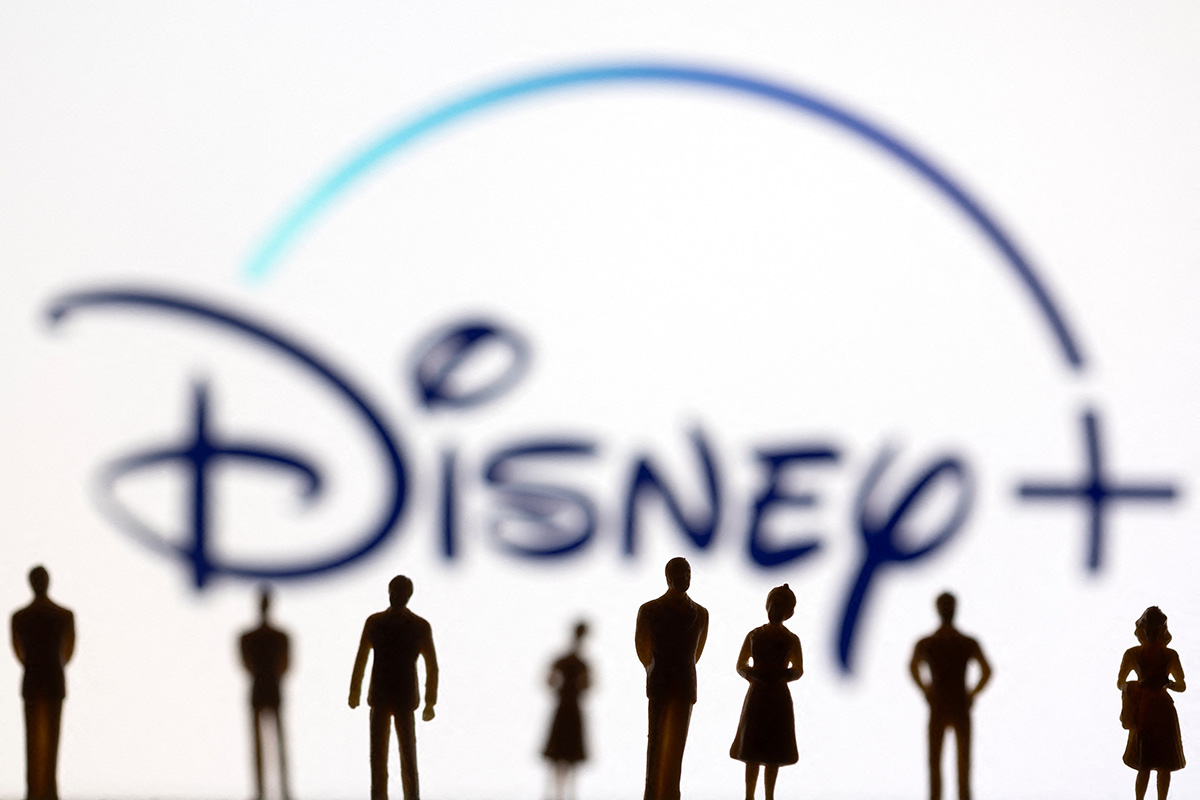 The company announced the suspension of its operations in Russia in March 2022, naming a military operation in Ukraine as the main reason for this decision. Prior to that, Disney announced that it would suspend the screening of its films in the country.

As it has turned out, the decision cost The Walt Disney Company too much. “In the current quarter, the company recorded charges totalling $195m due to the impairment of an intangible asset related to the Disney Channel in Russia," its financial report reads.

Moreover, the company's shares fell by 4.2 percent at the pre-auction.