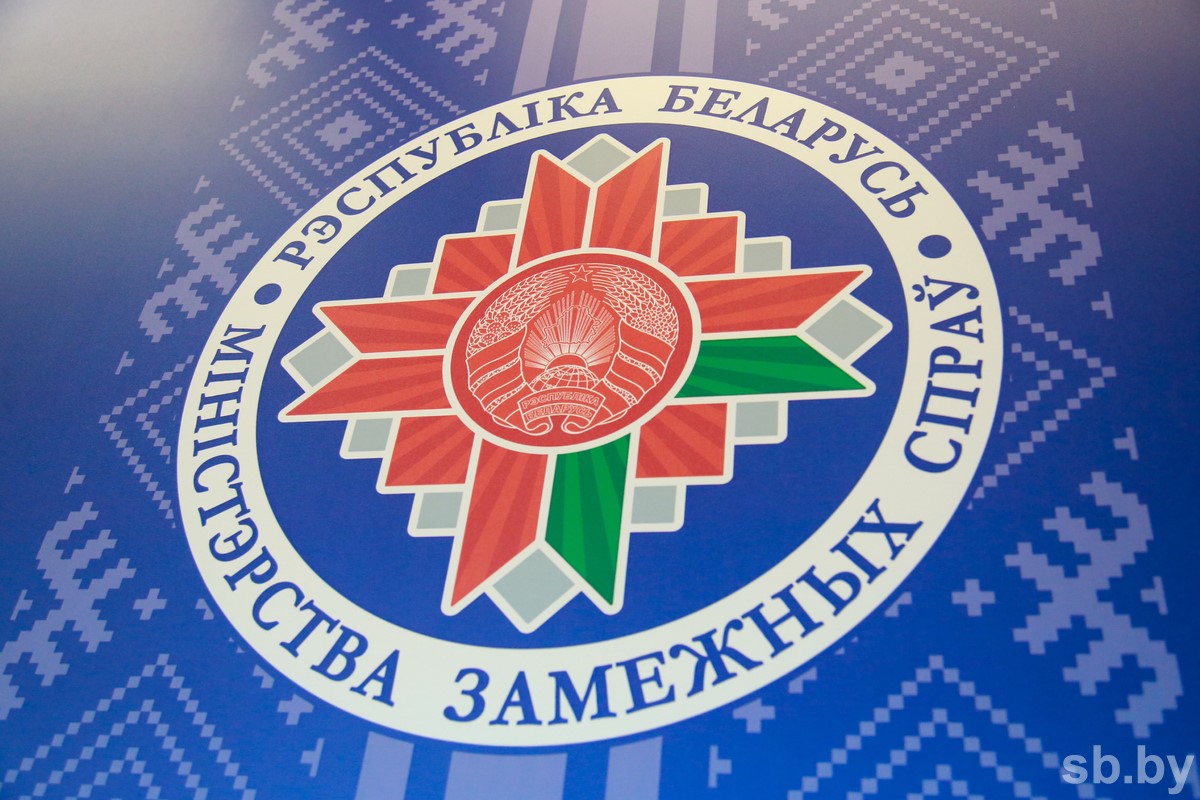 As informed by the Foreign Ministry, the meeting gathered together heads and employees of the central office and Belarusian foreign institutions.

Belarus’ Foreign Minister, Vladimir Makei, addressed those present, emphasising the significance of the Basic Law and the constitutional process in ensuring stability of state-building and also absolute importance of progressive and evolutionary development of society to preserve the country’s true independence and sovereignty.

As reported by the Foreign Ministry, the diplomats actively shared views on a range of substantive issues and made proposals. The provisions of the Constitution which are primarily of interest in the foreign political sphere were discussed in detail.