The press secretary of the President of Russia, Dmitry Peskov, has revealed details of the upcoming meeting of the leaders of Belarus and Russia in the Far East scheduled to take place on April 12th, BelTA reports 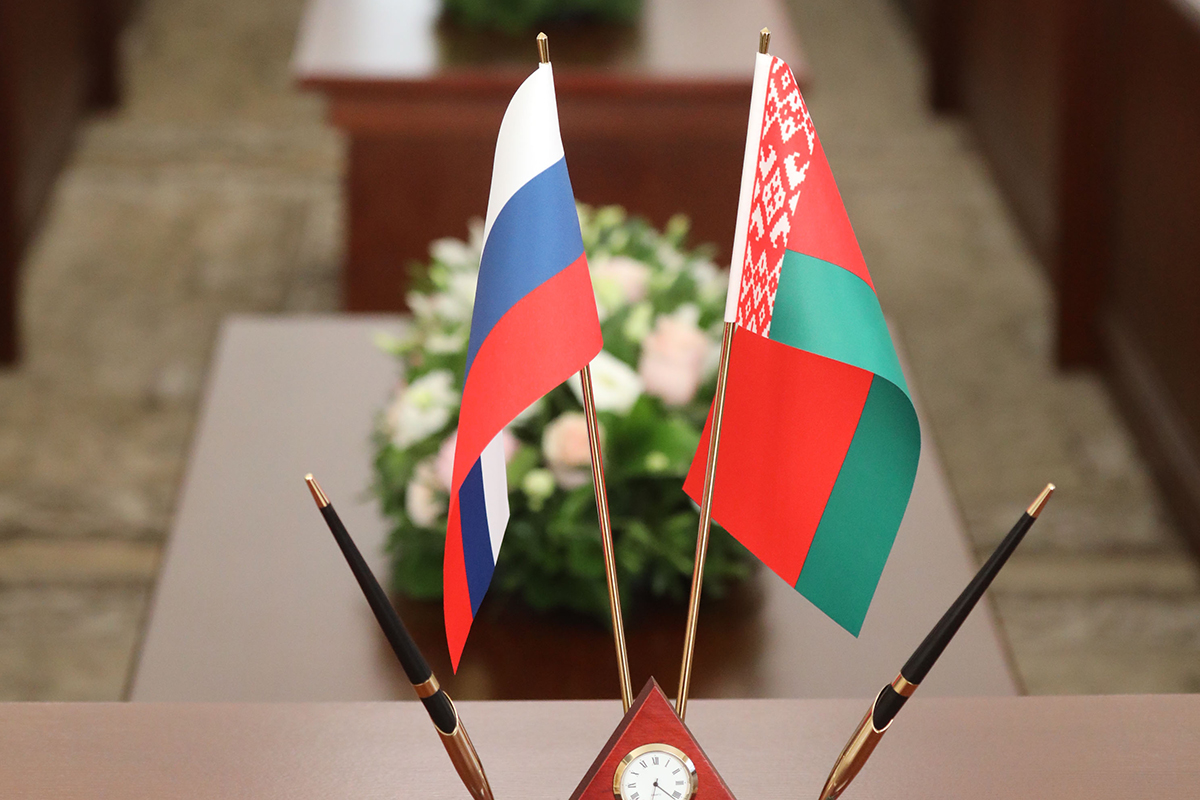 Mr. Peskov noted that Aleksandr Lukashenko and Vladimir Putin will focus their attention on the Belarus-Russia relations, also exchanging views on the situation around Ukraine.

In addition, the heads of state will jointly inspect the Vostochny Cosmodrome and discuss the issues of its further development. According to the Kremlin representative, the cosmodrome is one of the largest Russian economic and high-tech projects.

“The presidents' press conference on the results of their talks is expected in early afternoon Moscow time: it will be second half of the day in Blagoveshchensk at this time,” Mr. Peskov informed.